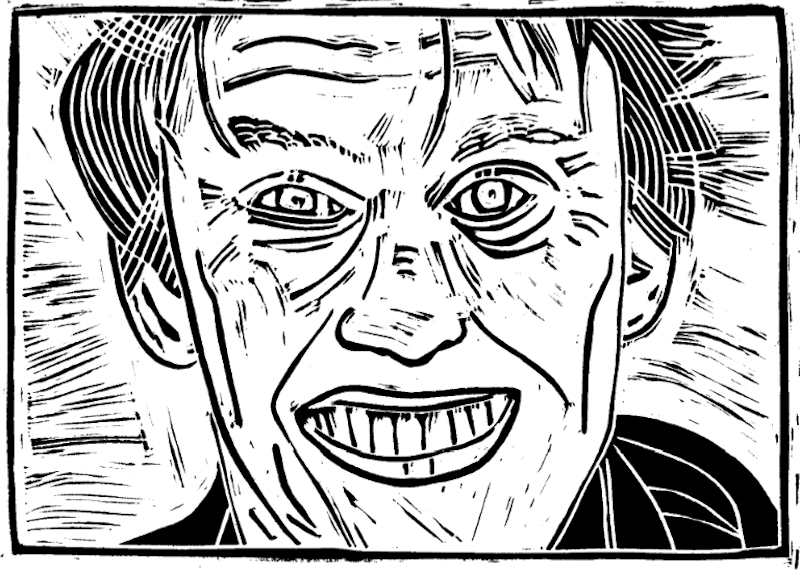 Gary Busey burst into public consciousness in 1978 with his portrayal of Buddy Holly. The performance earned him an Oscar nomination for Best Actor and launched a promising career. Busey is known for his intensity, both on and off screen. I discovered this firsthand in 1987 while working on the film Act Of Piracy. The movie was shot on the Greek island of Skiathos. Two days before production, it was my job to pick up Gary as he arrived at the small island airport. He'd just finished shooting a film in Mexico and he'd had a horrible experience.

As we drove back to the hotel, he began to ramble. "This place looks just like frickin' Mexico. The trees, the ocean. This is a nightmare. I can't go through that again. Tell me this place is not like Mexico." He leaned toward me, waiting for a response. "We're in the Mediterranean, Mr. Busey. It's nothing like Mexico." "Thank the lord," he answered. He was quiet for a moment then he spoke again. "So what kind of crap do these Mexicans eat?" This was Gary Busey in a nutshell. Outspoken, hyperactive and utterly lovable. Gary has acted in more than 150 movies and TV shows. In 1988 he nearly died in a severe motorcycle accident while riding without a helmet. He's also struggled through numerous legal and substance abuse issues. Through it all, he has continued acting. I don't know if he continues to eat Mexican/Greek cuisine.