But I Wouldn't Know How to Look 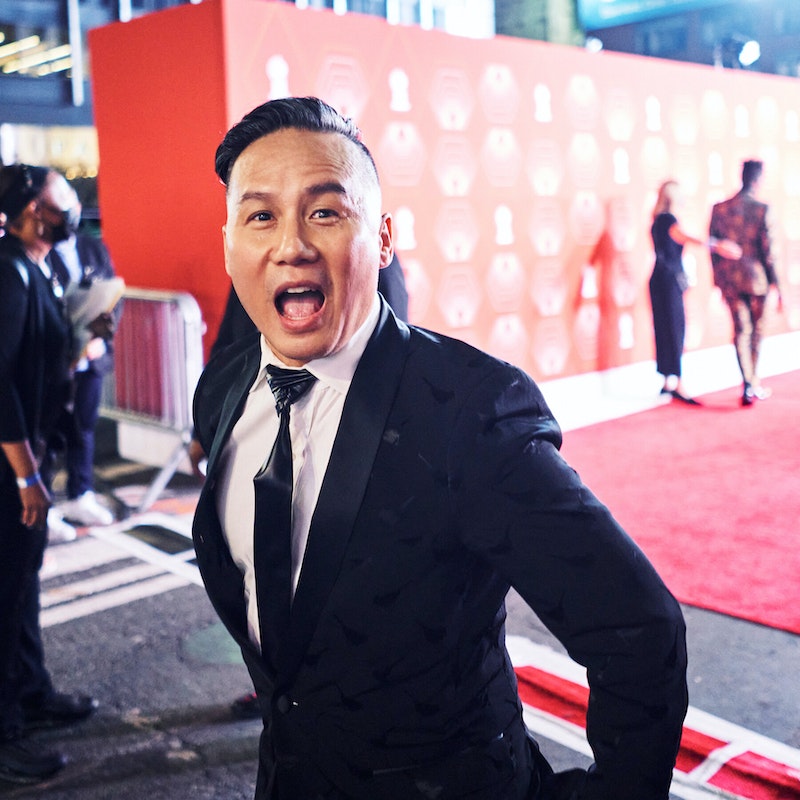 Renata Adler: The move of the chess piece, the horse—that’s such a hard move to explain to somebody in the abstract, but you put it on the chess board and there’s a pleasure in it, right?

B.D. Wong: You never do anything like that on a television show. You’re never allowed to do that. You can’t do that.

Adler: No, I did not. That’s not where I’m going to find it.

Wong: Yeah. [Hesitates] Yeah, I… I couldn’t argue with that.

Adler: That’s what happens with suspense. [Laughs] The composition is the object but the performing artist is not.

Wong: There were Middle Eastern terrorists. They seemed to be very forthcoming with that information. It’s just make believe, and you go, “Oh, wow, that was intense!” and then you walk away from it, and you talk about it, and you might even laugh about it.

Adler: I mean, whatever they were then, they are now. That’s what I used to do so carefully.

Wong: You don’t get to tell people that you want to do that and have it happen.

Adler: It was very clear that it wasn’t working. Isn’t that what haunts everybody?

Wong: Yep. [Grinning] It was all a fantasy.

Adler: I’m very glad you like it, is what I’m trying to say.

Wong: Oh, thank you! In fact, I want to make some memes out of that bit with the note, so thank you for reminding me.

Adler: If you’re at Vogue and you’re an artist and you feel people are cutting your artwork to pieces, don’t quit. But you want to be very careful that the writer doesn’t intrude to the point where—well, you don’t want show-offy writing.

Wong: I was very comfortable making stuff up. No, I shouldn’t say that, because this is going to go out there and onto the internet.

Adler: But I wouldn’t know how to look.