But How Would the Reader Know? 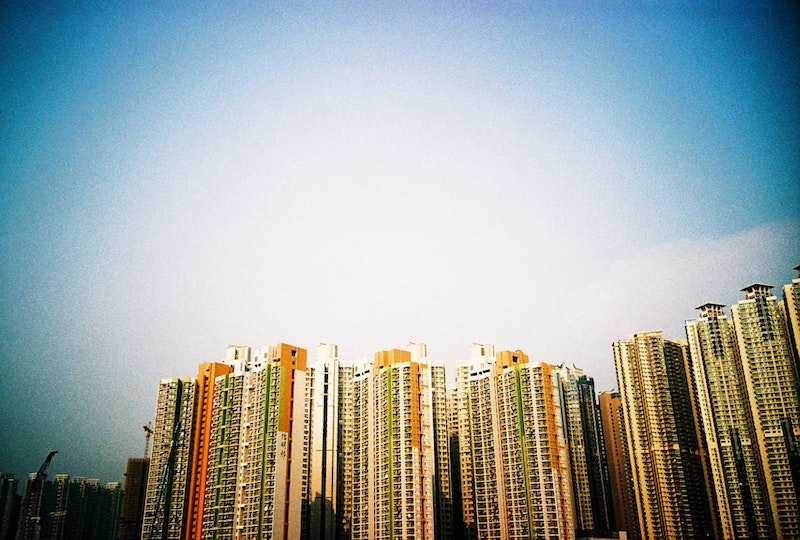 William F. Buckley Jr: I sometimes call somebody and don’t want to be recognized.

Shamir Bailey: It doesn’t matter if you’re promiscuous or not; just one time, if you’re not protected, you can catch anything.

Buckley: Sure. Well, it’s a converted children’s playroom. Could you please tell me how to execute somebody with electricity?

Buckley: I occasionally run into stuff that deeply impresses me.

Bailey: The more vulnerable you are, the better.

Bailey: You’re on your chosen path. Everything else is just dirt.

Buckley: Absolutely. But how would the reader know?

Buckley: Yes, I do. And for that reason it is not easy to command a large public.

Bailey: That’s the first step for me.

Buckley: But that satisfaction is long after the foreplay. What am I going to do next?

Bailey: You’re letting the person know how special the house is, and all that you’ve done in it.

Buckley: On the other hand, don’t ever devote the entire day to doing just that, or the chances are you’ll get bored with it, or simply run out of energy.