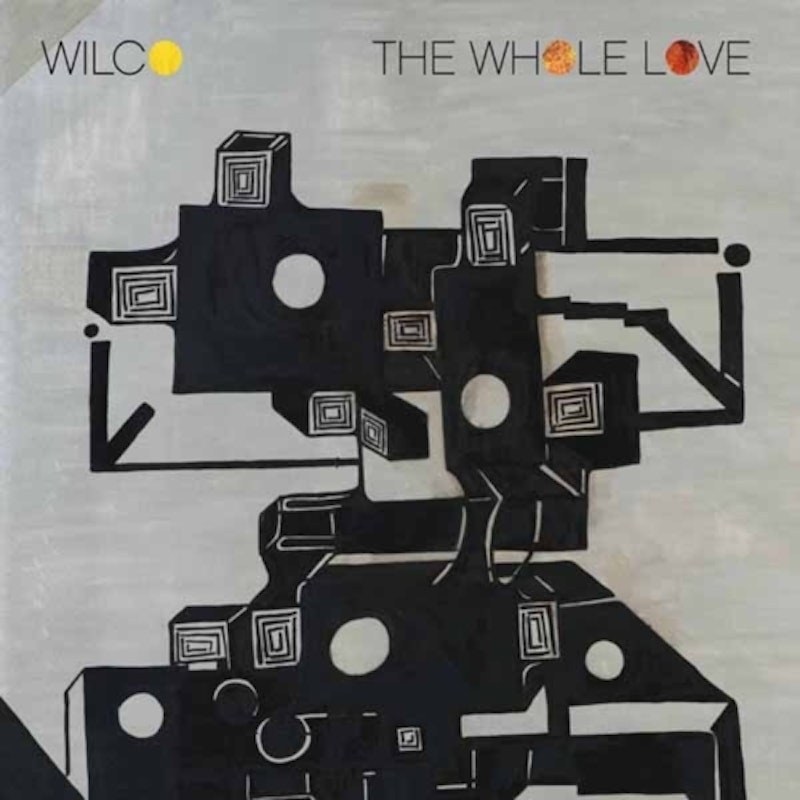 I’ve won a contest, via The Believer, to have lunch with Jeff Tweedy, which is impossible because I’ve never purchased the magazine. (I am conscious of this, but not overwhelmingly so.) Yet there I am, at Panda Express, sharing Orange Chicken with Tweedy—we’re eating from the same tray, apparently there’s only one red tray in the restaurant and it’s been reserved for Tweedy, and he’s graciously agreed to share it with me. But he’s giggling at me too often, as though he knows a secret I don’t and is enjoying keeping it to himself a bit too thoroughly. I’ve been assured, re-assured, and over-assured by people involved with this contest that the lunch will not be filmed, but the west wall of the Panda Express franchise we’re in is entirely comprised of video camera eyes, there’s a crew, Tweedy keeps winking at a director between bites of shrimp-fried rice, it’s just a blatant disregard for this phobia I have about cameras in the alternative reality of this nightmare. I want to attack someone or throw the tray or douse Tweedy in Orange Crush but somehow I’m too wiped out by how unlikely-yet-for-real the whole setup seems.

Nothing much happens in this one; I’m just wandering around in a 3D MC Eicher dorm-room poster purgatory, gnawing my lips and fingernails bloody and trembling uncontrollably and punching myself in the face.

Somehow I’ve gotten hold of an uneven cluster of black licorice—20 or 30 strips that somehow became fused together through some mistake at the licorice factory—and so I’m starting to gnaw on it, messy, nasty mouthfuls of this mutant licorice, but it’s not diminishing in size. Actually, it’s getting thicker and longer and more reptilian, until it’s basically this licorice python that’s slowly squeezing the life out of me even as it swells in size. As the now-mammoth licorice leviathan swallows me whole and I succumb to pre-digestive darkness, it occurs to me that I don’t even like licorice.