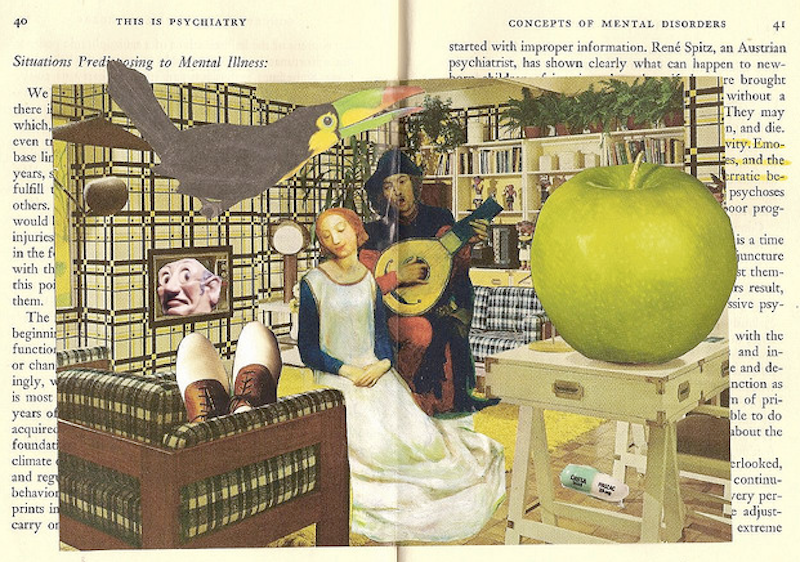 Charles Manson: I’m not afraid of losing my watch or someone taking my money or robbing me.

Manson:  Walk around, play some handball, play a little guitar.

Boehner: Listen, I’ve never been in a tanning salon in my life.

Boehner: I was emptying her garbage can one morning.

Manson: She tried to hustle a few dollars on the corner but there wasn’t no money, so when she jammed this whiskey bottle upside that clown’s head, he went down and she took his bread and come up and got me and we left and went to Indiana.

Manson: They push, see what they do, see, they take all that bad and then they push it off on each other.

Boehner: They may have exchanged more words via television than in person.

Manson: What crowd you playing for?

Boehner: Well, first and foremost, this is not going to be about me.

Boehner: But listen, playing golf with someone is a great way to really get to know someone.

Manson: Man, I’ve been staying alive in prison this long without no help.

Boehner: I think he's engaging. Certainly smart.  Brilliant. But, you know, we come from different backgrounds.

Manson: That’s all anyone ever told me.

Boehner: I think we’re on a pretty short leash.

Manson: And, uh, then they got some, uh, pretty good inmates here, trying to get out and work their lives into a decent sort of way. Trying to promote harmony.

Boehner: I reject the word.