Ask Them for a Warrant 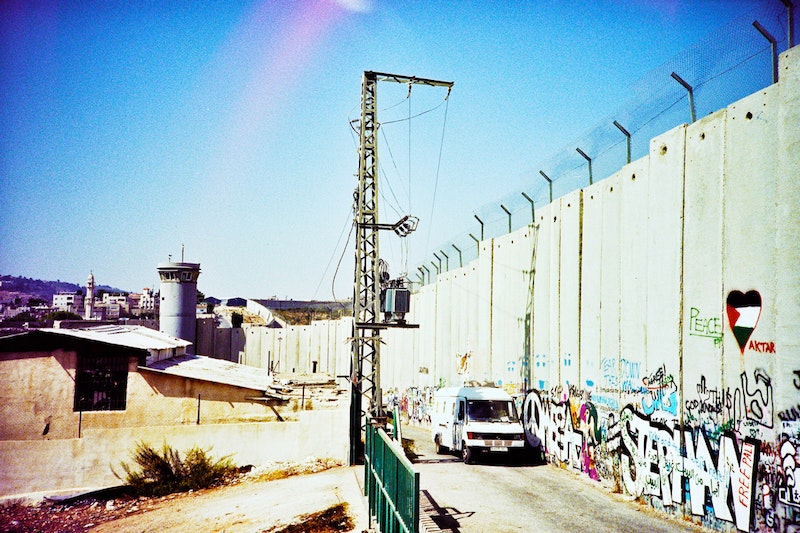 Tom Noonan: Come to L.A. and I’ll put you in the room with our writers, and we’ll do anything you want.

Edward Snowden: They were cordoned off, pepper-sprayed, thrown in jail.

Noonan: You know? It was sort of crazy. It’s just very unusual.

Snowden: So I get the camera, I get all the things that translate the camera to the computer, I set up a live session, I do the security on it, I set up a background so I can key it out, like newscasters do, and replace it with whatever I want—and I can be anywhere I need to be.

Noonan: So it was disappointing.

Noonan: Rather than cut things out and take a chance, and build things up you think are working, you cut everything down a little bit, and everything sort of suffers.

Snowden: They’re afraid of death by a thousand cuts—you know, leaks and things like that.

Noonan: But I said it’d be great if I didn’t have to hang out with any of the actors
who are either trying to kill me or I’m trying to kill them, which is pretty much everybody in the film.

Snowden: Ask them for a warrant.

Noonan: Shit, why’d you do that? What’s going on?

Snowden: Because when they bring political charges against people for acts that were clearly at least intended to work in the public interest, they deny them the opportunity to mount a public-interest defense.

Noonan: [Laughs] You never wanted to do this part anyway.

Snowden: How do we preserve our civil rights, our traditions as a liberal democracy, in a time when government power is expanding and is more and more difficult to check?

Noonan: I’ve done this enough and I’ve directed myself and I’ve shot myself a lot—it’s not like I’m that concerned or worried about my performance.

Snowden: I don’t care if I end up in jail or Guantánamo or whatever, kicked out of a plane with two gunshots in the face.

Noonan: It usually looks how it feels.