Are All Blondes Ditzy?

Or is it just me? 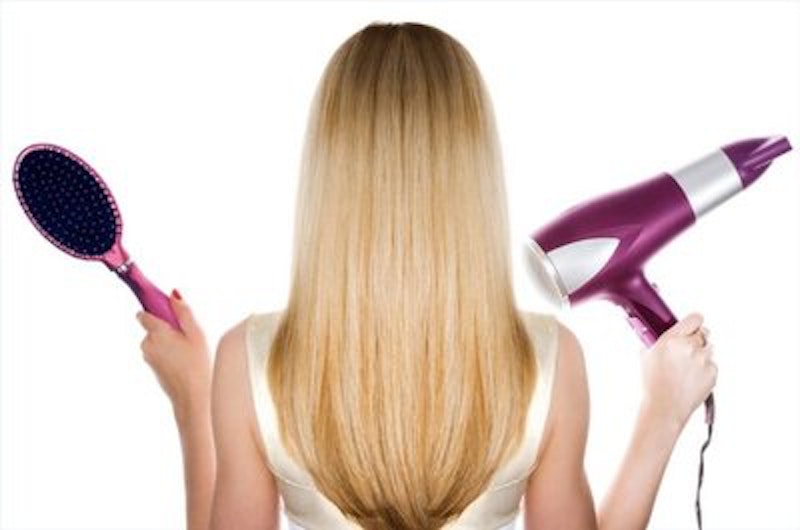 I spent an hour grocery shopping the other day. I went through the checkout line, rolled the cart outside, walked to my car and drove away. Not until halfway home did I realize that my bags of groceries were still sitting, all unclaimed, in front of Acme. I have my share of blonde moments. Some of my friends tell me it’s just a side effect of aging while others attribute it to being a blonde. I don’t really buy into the “sign of getting older” theory since I’ve been this way for since forever but what about the whole blonde thing?

One one hand, blonde hair in women has been considered attractive and desirable. On the other, it’s most often associated with the “dumb blonde” stereotype. When I took my two fair-haired children to Mexico, everyone wanted to hold and touch them. They were fascinated by these tow-headed, gringo kids. In many parts of the world, light-colored hair is coveted.

Maybe this all began in film. Since the early days, blonde bombshells in movies have been the most notable and popular female characters. The movie, Gentlemen Prefer Blondes, starring Marilyn Monroe, is a perfect example. Released in 1953, it’s a story about two showgirls. One’s a clueless blonde and the other’s a sassy brunette. While perhaps highlighting the "fun" side of blondes (in fact, brunette women held a demonstration protesting the movie, showing that brunettes could be just as much fun), this certainly did nothing to showcase their intelligence.

Call me shallow but I’ve seen the movie Legally Blonde more times than I want to admit. Reese Witherspoon, the blonde protagonist, turns out to be quite intelligent and I think, underachieves, not because of lack of ability but rather because of the low expectations of her.

In various studies, researchers asked subjects to evaluate photographs of the same woman with brown, red and blonde hair. The blonde was rated as significantly less capable than the other colored-hair pictures. The participants also designated female applicants starting salary as lower when depicted as blonde than with red or brown hair. What’s that all about? Do blondes make less money?

I may be ditzy but I know my strengths and I like being a blonde. I think we do have more fun. How do I know this? Because once I dyed my hair a chestnut brown and spent the next few weeks depressed and not having fun. I washed the brown out of my hair and all the fun in life came back again. Plus, men are more attracted to blondes. I know this because when I was (see above) a brunette, my boyfriend ditched me. When I returned to my natural blonde color, he said he’d made a mistake. “Sorry,” I told him, “I’m not that kind of blonde.”

I’m educated and a good negotiator, but sometimes, well, I can actually use my blondeness to my advantage. “Oh, I’m so sorry, Officer. I never even saw that stop sign. I’m sooo blonde.” It’s worked for me up to now, so until my hair turns white, I’m staying a ditzy blonde.