An Embarrassment of Nouveau Riches

A celebration of the new gilded age of cultural blogs. 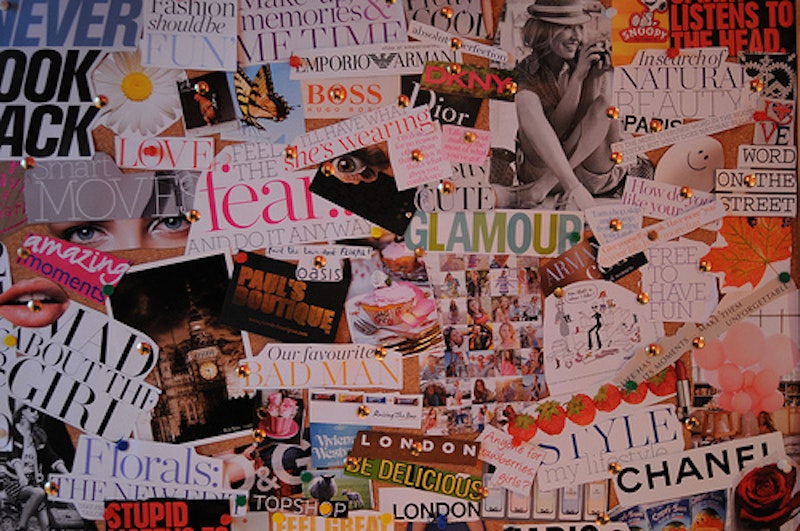 I don't care what anybody says: there has never been a better time to be alive and able to see than right now. Why? Because the Internet is in full flourish, a cornucopia of humor, idealism, vainglory, vigor, and variety—and it's all funded by scads of well-aimed corporate cash. From Gawker to Upworthy, from Salon to The Atlantic, from Rigormetrics to BuzzFeed, the movers and shakers of tomorrow are sharing scads of mesmerizing content, day after day, hour after hour.

The glory of the new journalism can all be yours for nothing—wi-fi is everywhere, free and totally safe—and lately, I've been soaking up as much of it as my addled brain can absorb. Below, I've shared links to some of my favorite listicles, testimonials, soapbox rants, and other treasures that have been underappreciated by the world at large. Feel the magic.

A Bethesda schoolteacher woke up to find a pile of used Trojan condoms on her doorstep. What she did when she found them will amaze you.

Hint: she didn't call the police.

It's Friday, So Shrug Off The Winter Blahs By Watching These Endlessly Looping Animated GIFFs of Starved Goats Eating Gum Wrappers From The Outstretched Hands of Adorable Children

So cute that you'll blow all your major deadlines, but the boss won't have the heart to fire you.

Inexplicably, I Am Besties With A Deaf-Mute Russian Panhandling Gutterpunk Who Mugged Me Outside of the Olympic Village

What's a Harvard-educated, Tea Party-card carrying, Sports Illustrator stringer to do? Finding common cause in the least likely of places.

Taylor Lautner underwent Santa training, bred reindeer, and learned to fly a sleigh. What happened next will have you in tears.

What have you done for the trusting children of total strangers lately?

IT HAPPENED TO ME: I Slipped Myself A Roofie And Woke Up In A Classic Franz Kafka Novel