This New Guy Wants To Become Textually Active With Me

It seems like everyone college-aged is textually active, but for the first time a presidential candidate wants access to our in-box. Are you ready for that kind of relationship, even for something as intimate as a vice-president announcement? One student weighs the pros and cons before giving in to the pressure. 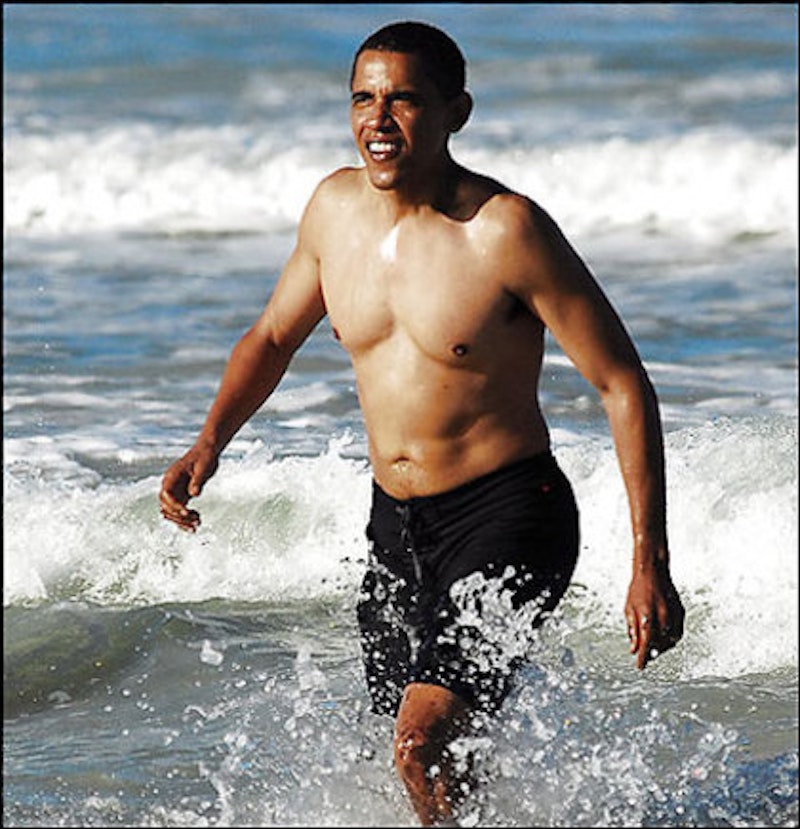 Would you become textually active with this man?

Sure, he's intelligent and good-looking. And he seems nice enough. But do I really want this relationship with him?

I gave him my e-mail address, but apparently, that wasn't enough -- now, his campaign wants permission to text me too. If I give in, it is only because of his great pickup line. He said I'd "be the first to know" when he announces his VP.

But, does he really only want to text me just the one time? Or is he a clinger? Judging from the constant e-mails from his campaign, he's probably the latter. With such easy access to my cell phone number, the temptation to text me will be too high. First, it will be the VP announcement, then the location of yet another speech and maybe even a policy clarification or reversal.

I know he will take it too far and I'm not ready for that.

While continuous textual activity would be probably prove to be fantastic, let's not move too fast. I'm only interested in the VP announcement for now. And once I get that, more than likely, I'll opt completely out of this relationship.