The upcoming presidential election is going to be heated. There's no doubt about that. But should certain topics be taboo? This columnist believes that John McCain's military service in Vietnam should be added to the list of off-limit subjects. 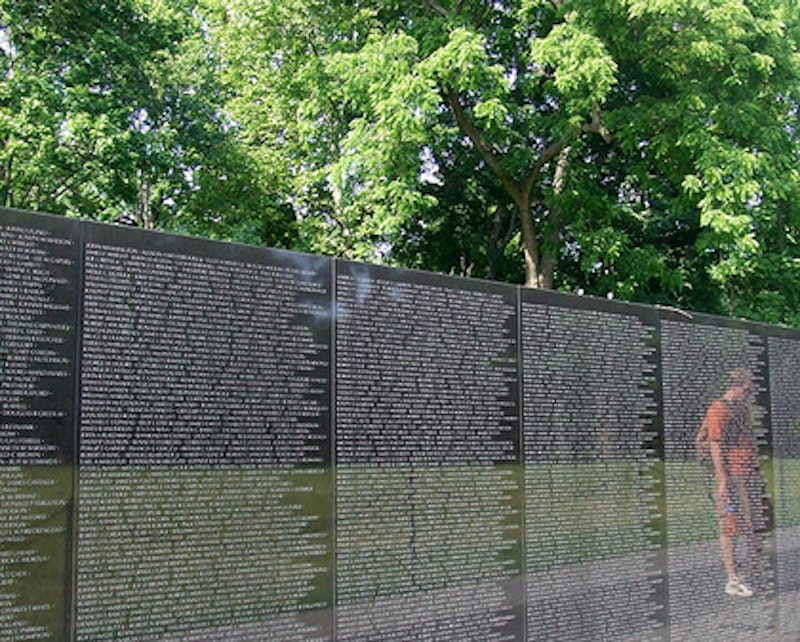 Just when you thought it was safe to get back in the water without getting ran over by a political swiftboat, you would be wrong.

On Sunday, Gen. Wesley Clark decided to remark on Sen. John McCain's military service. The remarks were not positive either. He said that McCain's time in the military does not equal positive experience for the White House.

Just saying that on its own is not insulting. Wrong maybe, but not insulting. Trying to say that military experience in a situation where you are in charge of a group of soldiers does not equate to leadership experience is pretty ludicrous, especially coming from a fellow Vietnam war veteran.

No, if you really want to make something like that insulting, you need to say it like Clark did, by saying "I don't think getting in a fighter plane and getting shot down is a qualification to become president."

Of course this attack could not go unnoticed, and one of McCain's fellow soldiers said that Clark's last military position, the Allied Commander of NATO, was "somewhat less than stellar."

Come on, really? We had to deal with an entire election season when four years ago certain political groups decided to make it their mission to belittle presidential candidate John Kerry's military service by sinking his swiftboat.