Should victims of domestic abuse be eligible for asylum in the US? 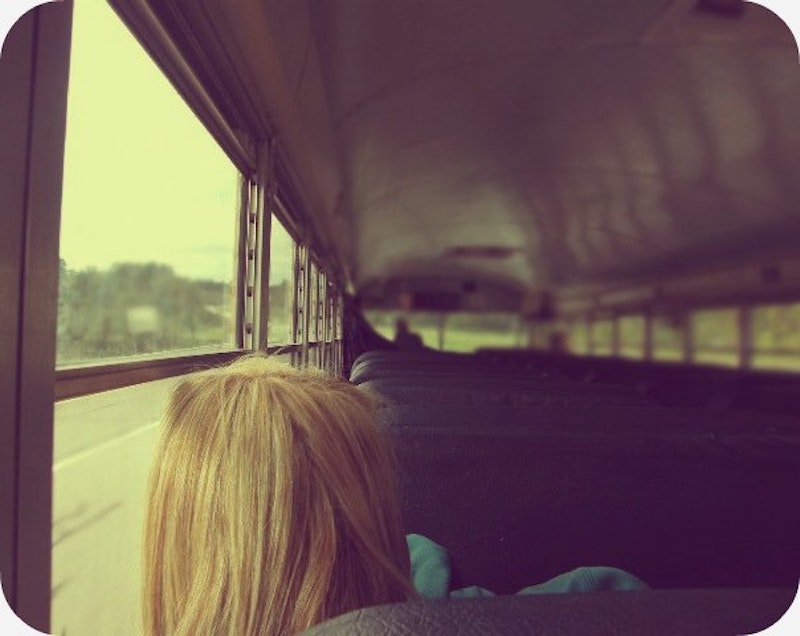 Last week, the Department of Homeland Security provided asylum to a Mexican woman who had been repeatedly raped and assaulted by her common-law husband. Her case, which has been under consideration since 2005, has set an important precedent for the granting of asylum to victims of domestic violence. For many years, it was unclear whether this kind of abuse was a valid grounds for an asylum petition, since it should fall to the domestic law enforcement agencies in the woman's home country to protect her and to punish the offender. This case, however, specifically recognizes that if those agencies cannot be depended upon, then the woman has the right to seek asylum.

The woman in question, known only as L.R. for confidentiality reasons, was first forced to have sex with her husband when she was still a teenager and he was a coach at her school. When she became pregnant, he set fire to the bed where she was sleeping, but failed to burn her alive. Over the years they were together, she claims he repeatedly forced her to have sex with him at gunpoint and by threatening her with a machete. Although this kind of abuse is illegal in Mexico, it is socially and culturally tolerated and victims often receive not assistance but further abuse from the authorities. According to L.R., when she tried to tried to plead her case in the Mexican judicial system, one judge offered to help obtain protection for her and her children—but only if she would have sex with him first.

L.R. stated that there was nowhere in Mexico that she could move where her husband could not find her, because she would have to post her current address in a public registry in order to continue working as a school teacher. This seems to have been key to the decision in her case. She was able to demonstrate a history of abuse, the complicity of the local authorities and an inability to solve the problem through domestic relocation. The case sets a high bar for future applicants, but it is nevertheless a vast improvement from the prior state of affairs, where DV cases were routinely dismissed out of hand.

The granting of asylum is traditionally associated with the victims of political, ethnic or religious discrimination and it is a respected and valued institution in the United States. Since World War II, more refugees have settled in the US than in any other country, and since 1980 alone, more than 2 million people have been granted asylum here. Despite this strong tradition of offering a safe haven to those at risk, some have questioned whether claims based on domestic violence should be granted the same consideration as those based on politics and religion.

Perhaps this is because victims of political and religious discrimination are idealized as brave and unbending on matters of principle and those who suffer because of their ethnicity are seen as tragic victims of prejudice and genetics, while victims of spousal abuse are unfairly seen as partially responsible for their predicament. However, just like people who are targeted for their ethnicity, victims of domestic violence are abused because of a characteristic decided before they were born by a quirk of fate- their gender. And escaping from a murderous spouse, often with children in tow, and traveling to a distant and unknown country is nothing if not brave.

Whatever the reason that domestic violence cases have not been accorded the same consideration in the past, they are finally being recognized as equally deserving of the protection and opportunities for a safe and productive life offered here. After all, if traditional asylum is granted on the grounds that a person cannot expect the protections due him from his government and social institutions, why should a woman in the same bind be denied because her tormenter is one person, not the secret police or a genocidal mob?

The truth is that there are a great many women who are in need, either because they are not legally granted any rights to protect themselves or because societal and cultural norms ensure that existing legislation concerning women's rights are rarely, if ever, enforced. Not all of them can be given asylum, of course, nor should they have to flee their home countries and everyone they know in order to be safe from bodily harm. The real solution is to help advance the cause of women's rights in all countries, until the the safety and equal treatment they deserve will be guaranteed to them by their own governments. But the US cannot advocate for change in other countries without the moral authority of granting women a safe haven here at home.