It's time for Splice to rep one of those Big Media powerhouses, in this case The New Republic. The magazine has a great article detailing the "demographic inversion" that's occurred over the last decade, where young affluent people are actively embracing city life and, consequently, many poor people are moving to the suburbs. There's all sorts of stuff going on to explain why, from a new understanding of community to high gas prices, but the article's right on in diagnosing our generation's desire to make city living work. 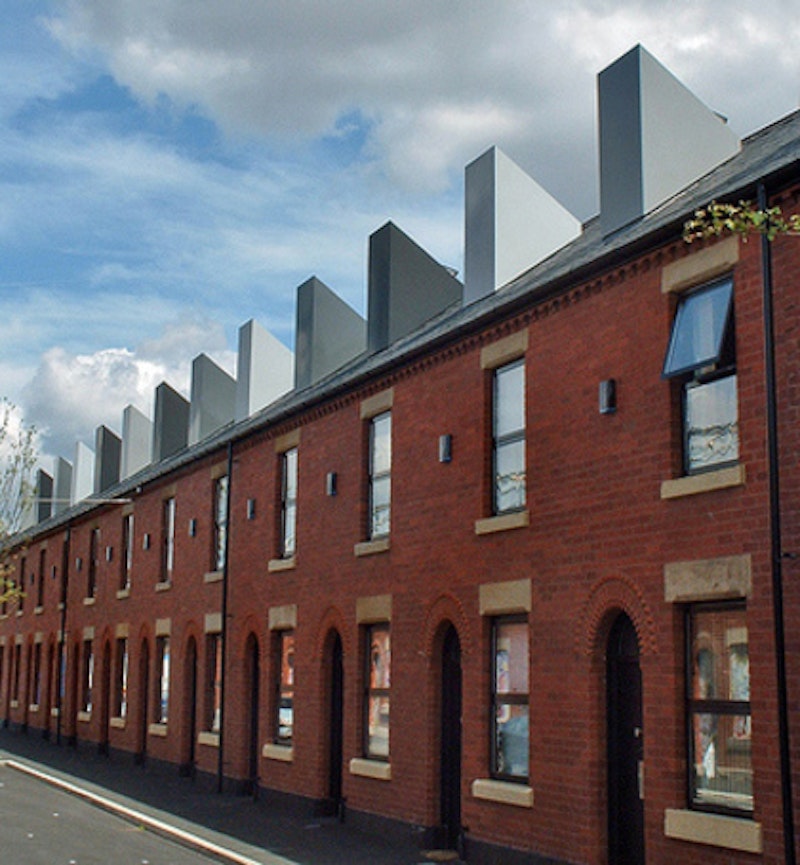 We are not witnessing the abandonment of the suburbs or a movement of millions of people back to the city all at once. But we are living at a moment in which the massive outward migration of the affluent that characterized the second half of the twentieth century is coming to an end. For several decades now, cities in the United States have wished for a "24/7" downtown, a place where people live as well as work, and keep the streets busy, interesting, and safe at all times of day.

Now that's starting to happen, fueled by the changing mores of the young and by gasoline prices fast approaching $5-per-gallon. In many of its urbanized regions, an America that seemed destined for ever-increasing individualization and sprawl is experimenting with new versions of community and sociability.

I do not claim that a handful of TV shows has somehow produced a new urbanist generation, but it is striking how pervasive the pro-city sensibility is within this generation, particularly among its elite. In recent years, teaching undergraduates at the University of Richmond, the majority of them from affluent suburban backgrounds, I made a point of asking where they would prefer to live in 15 years--in a suburb or in a neighborhood close to the center of the city. Few ever voted for suburban life.

The era of the mom-and-pop grocer, the shoemaker, and the candy store has ended for good. We live in a big-box, big-chain century. But I think the youthful urban elites of the twenty-first-century are looking in some sense for the things Jacobs valued, whether they have heard of her or not. They are drawn to the densely packed urban life that they saw on television and found vastly more interesting than the cul-de-sac world they grew up in. And, by and large, I believe central cities will give it to them.

(requires a subscription to read further)