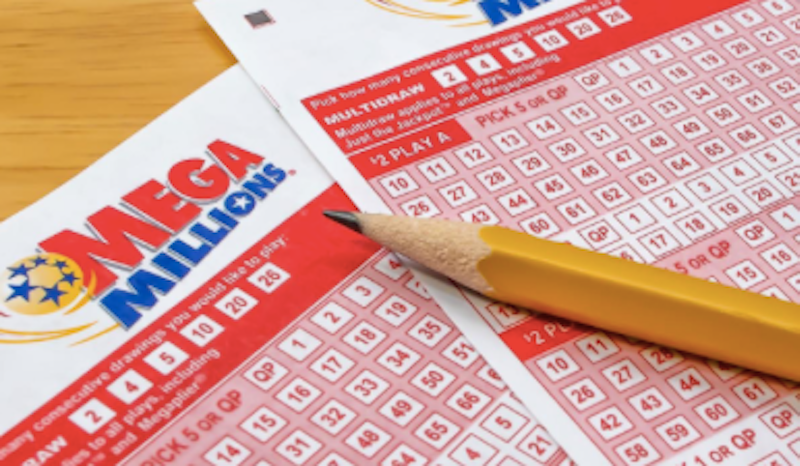 I'm not sure what you pathetic statists—you Democrats and Republicans, you socialists or national-security hawks—think a government is. I have a feeling that you're going to say it's all of us working together, or something along those lines. That's rich, since the possibility of government rests on coercive taxation. That is, the basic concept is forced cooperation. I'll leave you to ponder whether anything can correspond to that juxtaposition of words, or to try to work out the contradiction at the heart of your political orientation; not my job. Of course, the federal government is funded largely by borrowing. But nobody would be lending our princes anything if they didn't have the power to tax.

State governments, however, must balance their budgets, and are largely funded by vice, by feeding and exploiting our addictions. People apparently haven’t noticed this, but without revenues from booze, tobacco, marijuana, fossil fuels, and gambling, each of the 50 state governments (with the possible exception of Alaska, which depends on massive direct federal subsidies), would collapse. State governments have realized one of the fundamental truths of capitalism: the perfect product is addictive. After that first purchase, it sells itself. State governments are our numbers runners, our drug dealers, in short la cosa nostra. I'm sure our governors are working toward becoming our pimps and pornographers. That's just the kind of people they are.

For the 2020-21 budget year, Pennsylvania spent about $36 billion and collected about $40 billion (more than expected) in revenue. I'd say the available information is designed to some extent to obscure the sources, though some can be picked out. Sales taxes accounted for $12.8 billion, personal income taxes $16.3 billion, corporate taxes $6.3 billion. "Other general fund tax revenue, including cigarette, malt beverage, liquor, and gaming taxes" contributed $1.7 billion. Total net revenue from the lottery was about $1.3 billion.

The state tax on cigarettes is $2.60 a pack. That’s often justified on the ground that it discourages smoking. It also makes the state dependent on nicotine consumption. The state taxes fossil fuels at various rates, including around 60 cents a gallon for vehicles. The budget is enhanced by greater carbon release on every end, from fracking to truck emissions. Many of these things are built into the larger revenue categories, primarily as sales tax.

Pennsylvania, like a number of states, has legalized sports books and casino gambling, and the industries have quickly expanded. There are slot machines in every convenience store. The total revenue for these heavily-taxed and regulated activities more or less doubled from September 2020 to September 2021, to $424 million for the month. Keep this up, and gambling revenues are liable to pass corporate taxes as the third-largest source of state revenue. The corporate tax represents a portion of the wealth that companies are generating in the state, partly using its public facilities. The income from gambling, rather, is generated by the state directly or indirectly exploiting people.

I wonder what percentage of the state budget in five years will be contributed by compulsive gamblers who are in the process of losing everything they have. This is certain: the contribution of compulsive gamblers to the state of Pennsylvania, its roads and schools and state police, is, on average, extremely out of proportion to their income. They ought to get a plaque. It's the same with the state liquor stores, which, though they’re no longer a strict monopoly, still control a lot of the business in the state. Officials express themselves as very concerned about addiction, and the state is simultaneously paying for alcoholism and its attendant problems in a thousand ways. But it's safe to say that a disproportionate percentage of state liquor revenues are contributed by the worst addicts.

We're electing people to address these terrible social ills, as these terrible social ills pay their salaries. They're directly selling gambling to children, for example, by the standards that got Joe Camel into trouble: Gus the Groundhog, spokesbeast for the PA Lottery, wants you playing multiple numbers every day and giving scratch-offs to your children for Christmas.

The PA Lottery website wants you to start gambling, and once it gets you going, it wants you to gamble some more. "DEPOSIT BONUS UP TO $500 ON YOUR FIRST DEPOSIT, Start Playing Online," it declares, indistinguishably from any gambling site. "$5 FREE PLAY" "CASHWORD BONUS," "LUCKY YOU!" They're not making any bones about it: the goal is to hook you and keep you on the line. The little boilerplate at the bottom—"Problem gambling helpline: 1-800-GAMBLER"—seems half-hearted, given that this is how we’re funding the state government.

Alexander Hamilton, when not engaged in musical theater, was arguing that the federal government could be entirely funded through "sin taxes," which would at once discourage vice and prove an ultra-reliable revenue source. Even as this provoked the Whiskey Rebellion in western PA, Hamilton failed to remark that it would make government revenue inversely proportionate to the virtue of its citizens. It was a very substance-abuse-addled citizenry that Hamilton foresaw, with a very active central government, mostly to address the problems created by that government. As Lin-Manuel Miranda has cogently argued, Hamilton's vision of the republic has been fully realized.

You don't have to be an anti-statist to see that, though evidently it helps.