Utah is on the brink of passing a controversial bill that would make self-inflicted miscarriages a criminal offense. 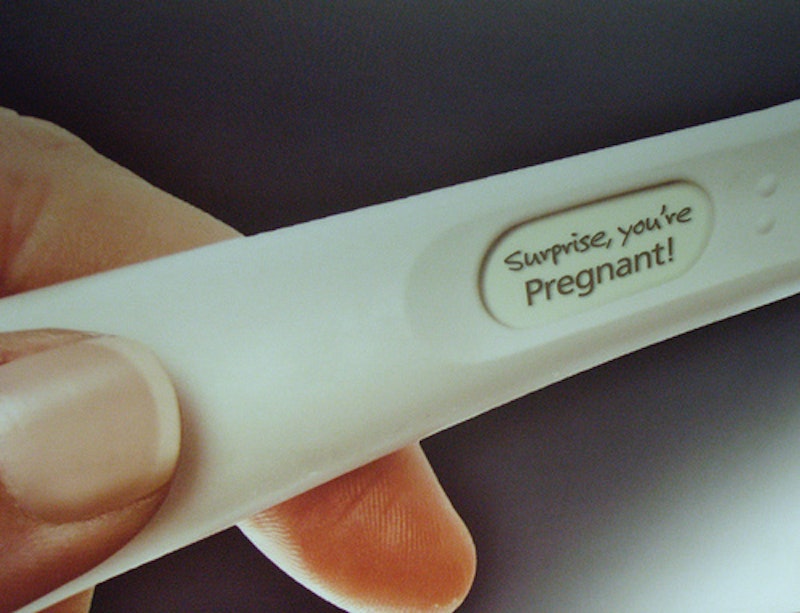 In a recent case brought before a Utah court, a 17-year-old pregnant teenager paid a man $150 to beat her up to produce a miscarriage. As a result of this atrocity, Utah is now taking legislative precautions to prevent similar incidents in the future. The HB12 bill will be a huge success for the pro-life activists of the state, if enacted into law.

The proposed HB12 bill makes it a criminal offense for a woman to carry out an “intentional, knowing or reckless” act that causes harm to the unborn baby. A few state senators pointed out discrepancies in the bill that could, unfortunately, land many innocent women in court.

The part of the bill in question is the use of the word “reckless.” It's a very broad term that possibly opens the door to many unintended consequences. As a result, many liberals and conservatives are concerned that pro-life radicals will use the broad meaning to find loopholes into what is considered a “reckless” miscarriage.

The ACLU pointed out specific occurrences in which preposterous convictions could take place. Theoretically, “A woman who fails to wear a seat belt and is in a car accident could be charged with reckless homicide, should she miscarry.” While the chance of the judicial system pursuing such a case is unlikely, it still remains that in the situation the woman did act in a manner that could be considered “reckless.”

Unfortunate scenarios continue to stack up as many liberals and some conservatives question the bill. What about women who struggle with alcohol and drug abuse yet cannot seek proper help? How about women who cannot provide necessary checkups to their baby to find out if he/she is healthy? Do they have to serve jail time for these predicaments that are out of their hands?

Despite the large amount of protests, HB12 passed unanimously in both of the state’s houses. However, Utah’s Gov. Gary Herbert has not signed it. Many observers wonder why the bill passed so easily in the Utah legislature, if it was so controversial.

The 17-year-old, whose name has not been disclosed, questioned the commitment of her partner. As a result, she found it necessary to have an abortion. Tragically, the teenager performed a horrific, yet legal action. She paid Aaron Harrison, 21, to brutally assault her into having a miscarriage.

Thankfully, the miscarriage was unsuccessful, and the baby was born without complication and is living in a comfortable home today. However, the same cannot be said for Harrison, who pleaded guilty of second-degree attempted murder, which landed him five years in jail. But with the vast amount of third party charges that are being put against him, he could face up to 20 years.

Some consider this a paradox; the teen has been acquitted of all charges. The ruling freed her of charges stating that there were currently no laws preventing such a dramatic way of attempting to have a miscarriage or abortion.

If anything, the bill tries to fix one of the double standards currently being enforced. If a man kills a pregnant woman, he is charged with double homicide. On the contrary, if a woman brutalizes herself into having a miscarriage, she, despicably, walks free of all charges.

In sum, the bill proposes a law that is beneficial to both the mother and the unborn child. Although there are some problems with wording of the bill, it’s hard for liberals to argue that it’s is not promoting a healthy cause.

Even though there are hundreds of men who will spend near the rest of their lives in jail innocent of rape, should we make rape legal? No. Despite the flaws of the bill, the just cause remains. The life of both the mother and daughter need to be protected.