I Ignored the Space Race In the 1960s

Life on the ground was far more fascinating. What Year Is It (#220)? Clues found at article’s conclusion. 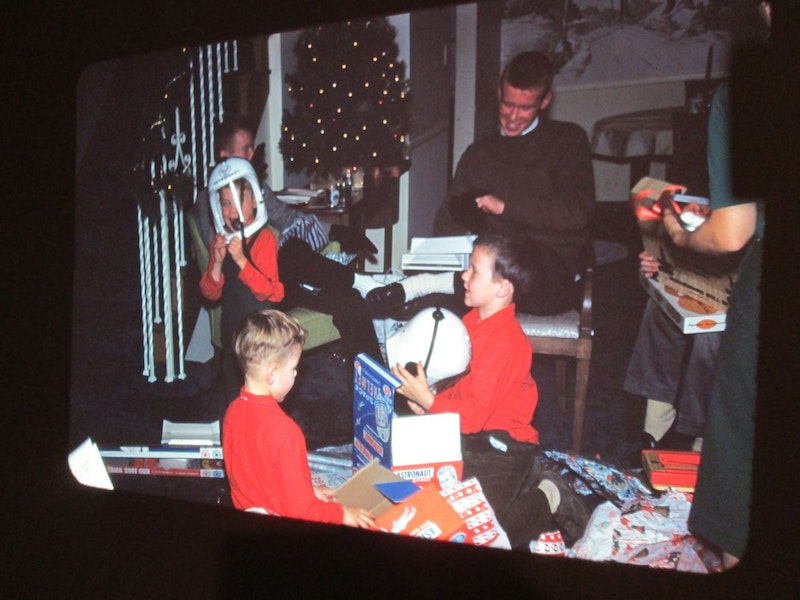 One of the most audacious proclamations of the 1960s came in September of 1962, at Houston’s Rice University, when President John F. Kennedy pledged to send a man to the moon by the end of the decade. I was a tot at the time, but if I were a few years older I’m sure that exhortation would’ve seemed like more bluster. It wasn’t, amazingly, coming to fruition on July 21, 1969, after JFK and his brother Bobby were assassinated. (It’s an example of the by-now old saw that “America used to get things done!” As opposed to the bureaucratic process of rebuilding the World Trade Center after 9/11. It’s still embarrassing—and this is the fault of George W. Bush as well as New York/New Jersey leaders—that the United States didn’t forgo the red tape and show the world that America could, and would, replace a potent symbol quickly.)

Unlike most of my friends, and probably most Americans, I was disinterested in the Cold War space race (while still admiring the accomplishment). I found it dull compared to the rapid changes on the ground, the political and cultural landscapes transforming nearly every month. When Neil Armstrong touched down on the moon, I watched with one or two of my brothers on our black and white TV, but at 14, was more captivated by Teddy Kennedy’s cowardly Chappaquiddick incident. That had more immediate impact, at least to me, than the NASA mission.

As demonstrated in the picture below—a Christmas party at my Uncle Pete’s house in Douglaston, Queens; I’m in the middle, my brother Jeff at the top, and cousins Steve and Phil are in the unwrapping-of-presents fray—toy companies reaped a bonanza from America’s fascination with astronauts and rockets. A polite boy, I thanked Uncle Pete and Aunt Peggy for the present, and happily posed with the helmet. Back at home, I can’t remember putting it on more than once—it was uncomfortable, cumbersome and not nearly as cool as my coonskin cap, Mad magazine or AM hits on the transistor.

Clues: Tito is named President-for-Life in Yugoslavia; diet soda Tab is introduced to gullible consumers; Kuwait becomes the 111th member of the United Nations; the still-relevant USPS establishes ZIP codes; Hurricane Flora kills nearly 7000 people; the first American retrospective of films by Alfred Hitchcock, as organized by Peter Bogdanovich, opens at the MoMA; the Smiley Face is invented; Steven Soderbergh is born and William Carlos Williams dies; Quentin Tarantino is born and Dick Powell dies; Elizabeth Taylor is the first actress to earn $1 million for a film; and James Baldwin’s The Fire Next Time was released.