Barack Obama's been slammed over the last month as a "flip-flopper," reversing himself on issues like campaign finance and telecommunications immunity. However John McCain has escaped the same scrutiny, despite a long record of changing positions on some of his core principles. This writer doesn't understand why the media's so inconsistent, especially because Obama's showing the necessary qualities of a consensus building President. 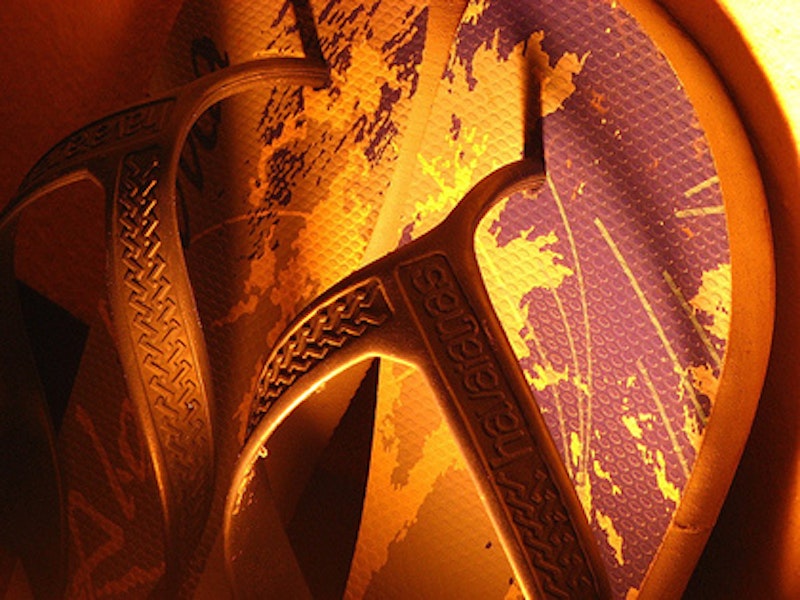 Charges of flip-flopping emerge mostly from Obama’s very public “reversal” on campaign finance and his “repositioning” on the Iraq question. He previously pledged to accept public funding for the general election (which limits his spending), but later backed out of the pledge. Fair enough. John McCain charged that he was a hypocrite, and pledged to remain within spending limits. Nevermind that McCain is funneling most of his campaign funds through the Republican National Committee (RNC), which has no limits on donations, meaning he can raise much more per donor than Obama and spend unlimited amounts of money. McCain is violating the spirit of the campaign-finance law that bears his name, if not the letter. Obama, somehow, is the one who bears the vast majority of the criticism.

How John McCain has managed to escape charges of flip-flopping is astounding, which suggests a double standard for Democrats and Republicans. Since his previous presidential run in 2000, he has completely reversed positions at least 61 times according to the political Web site The Carpetbagger Report. He once opposed Bush’s tax cuts; now he supports them.

As soon as Obama makes some minor policy changes, commentators jump on him and exaggerate the reversals, while McCain skates by. Republicans are allowed to pander and Democrats are not.

To be honest, I like this new Obama more than the old one. The version of Obama we saw in the primaries was resolutely liberal, even daring to challenge NAFTA, which has been a boon for the American economy. This new, more thoughtful Obama is far more suited to be president than the markedly non-innovative one during the primaries.