Fewer People Are Not a Problem

My right-wing peers are panicking again. 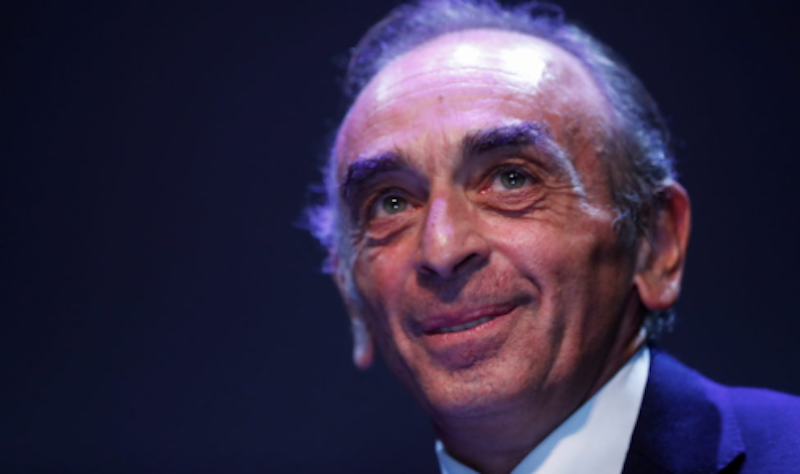 What are we far-right religious reactionaries supposed to be shitting ourselves in fear over this week? The real chance that Éric Zemmour won’t make it to the French presidential elections next year without taking a bullet? I could’ve sworn there was also something else. Oh yes—planetary depopulation.

I admit that the specter of a significantly less populated planet leaves me unconcerned. Maybe it has to do with certain stimuli I encountered as a youth: Paul R. Erhlich’s nightmarish The Population Bomb was in every household in the liberal Midwestern suburb in which I was an adolescent in the early-1970s, and unlike 99 percent of the people who bought it I actually read the book, which left a tremendous impression on my young mind—as much of an impression as my fear that the Davis–Besse Nuclear Power Station in Ohio would go up in a ball of fire one day, rendering the eastern half of the United States uninhabitable for 40,000 years. Which is to say: quite an impression indeed. Adolescent impressions are, I submit, the strongest impressions, even more profound and indelible than early childhood impressions, which is why to this day I can’t hear the words “Judy Collins” without feeling a rush of delicious energy in my crotch.

And then there’s misanthropy, that quality that no true political reactionary should be without and that I have in surfeit—a quality that exists in real tension, I admit, with my aspirations to Christian love. No person, no problem goes the phrase attributed to Stalin, the last Russian ruler who knew how to handle the Ukrainians (though the admirable Putin seems to be gearing up to give them the smiting they deserve), and though I rationally know that a U.S., for example, with 100 million people in it will be as disgusting as today’s U.S. with its somewhere north of 300 million souls, it seems to me beyond dispute that many of its most salient problems will be easier to manage.

I base that supposition, by the way, on the iron Law of Finitude, which stipulates that all earthly things, most important among them open space on this, God’s green planet, are finite. This is a law that neo-liberalism, with its religious faith in eternal Growth, flaunts as a matter of habit. But it’s a law that will triumph in the end, much as the Law of Gravity triumphs in the face of the delusions of the tweaker in the stairwell, zonked out of his mind on methamphetamine and angel dust, climbing up to the roof, convinced that he can fly. Why my fellow religious right-wingers, who claim to hate neo-liberal capitalism, are satisfied to have the same fetishistic love for endless “growth” that the stock market and our corporate masters have is, meanwhile, something I cannot explain.

As for the problems inherent in smaller populations—cue the familiar neo-liberal wail about how societies need endless supplies of young workers whose taxes will fund the retirements of the aged—I also remain untroubled. Problems like these can be handled by good government policy, which could make a comeback in the developed world, and even in the U.S. If there’s a will, and so forth.

Getting back to Ukraine: Russia, if certain reports are to be believed, will soon invade Ukraine (I should say the Ukraine) and cull its native population by a significant percentage—a development devoutly to be desired. I hold out hope that a “Little Russia” that by next summer has seen its population thinned out to the tune of 50 to 70 percent can serve as a Kremlin-administered laboratory for human and social processes on a planet significantly denuded of human presence.