Culture warriors want to shut down your mind. 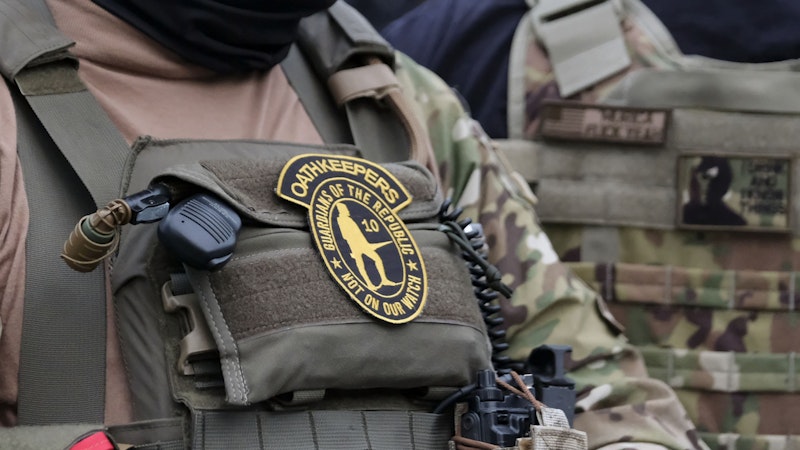 At NYU in the 1980s, I took a course called “The Meaning of Death.” It didn’t enthrall me. We learned about the five stages of grief, which I now read are empirically lacking, and parroted some of the instructors’ buzzwords on tests. The course was taught by four people (a bad sign, I now think, based on my experience copyediting multi-author op-eds) and had become less esoteric than at its 1971 inception, when materials included the Tibetan Book of the Dead.

An upside of the counterculture was that it spurred interest in other cultures. That’s something lacking in America today, fostered by neither right nor left. As a member of my Episcopal church’s vestry, I was assigned to read a book called Becoming REAL: And Thriving in Ministry, by Sandra T. Montes. In English and Spanish, the author hectors about “inauthentic” uses of culture, such as celebrating Día de Muertos the wrong way (with costumes from Party City, in her notional example). But the Day of the Dead itself emerged from syncretism of indigenous practices and the Spanish colonizers’ Days of Saints and Souls. If celebrating it in the U.S. is “cultural appropriation,” then who exactly is appropriating what from whom?

I met a member of the Jordanian Royal Family in the 1990s. He’d gone to grad school with a friend of mine and was working as a diplomat; later he’d hold a high position at the U.N. A few weeks after, I spoke by phone with our mutual friend, and he was in the background. I’d just published an overheated New York Post op-ed denouncing a museum exhibit as too environmentalist, and the Jordanian had read it. “Moderation in all things,” he counseled.

That was wise advice, though I wasn’t receptive to it back then. That long-ago conversation came to mind as I read a recent New York Post piece on how a young heiress named Annabella Rockwell was “deprogrammed” from the “woke values” instilled at Mount Holyoke. Her mother, Melinda Rockwell, explained that contending with this progressive ideology was “as bad as trying to get a child off the streets who’s on heroin.” With the help of a $300-a-day professional deprogrammer, Annabella’s brainwashing was reversed, such that she’s now employed at conservative outlet Prager U. As another example of liberation from Mount Holyoke’s wokeism, the article celebrates right-wing activist Laura Loomer.

The piece reads like parody, but is indicative of today’s culture wars, with no choices acknowledged except left and right, and no willingness to distinguish shades of either. The article notes Annabella worked for Hillary Clinton’s 2016 campaign, which Post readers presumably are meant to accept as evidence of left-wing extremism, similar to joining the Weather Underground. If intellectual conformity’s a problem at Mount Holyoke, it’s not one that’s been solved at Prager U, and if ideological provocation’s a heroin-like addiction, few’ve got it like Loomer. One hopes Annabella’s views will develop based on her own thinking.

A notably different example of someone fleeing brainwashing was reported by the BBC: “Stuart Rhodes’ son: ‘How I escaped my father’s militia.’” This is about Dakota Adams (who, like his mother, now uses her maiden name), who grew up paranoid in a family headed by the now-convicted seditionist who founded the Oath Keepers. Financial instability was part of this: “The money that did come in was poorly managed by Rhodes, his family said. Expenses—survival gear, ammunition and travel costs—racked up. While Rhodes would regale the family with stories of fancy meals on the road and militia training sessions, his wife and children frequently subsisted on bags of oatmeal and slices of dried fruit.” Dakota’s doubts about his father’s movement grew, and the son’s joining a volunteer fire department helped expedite his escape.

Think for yourself. Learn from other people and cultures, while keeping a watchful eye on anybody who wants you to stay in some narrow cultural or intellectual lane. Maintain some skepticism, including about political arguments made by your “side.” Don’t join a cult. These are just a few rough guidelines that may be helpful in navigating the culture wars of the 2020s.