We are ruled by people who are selectively exempt from the laws. 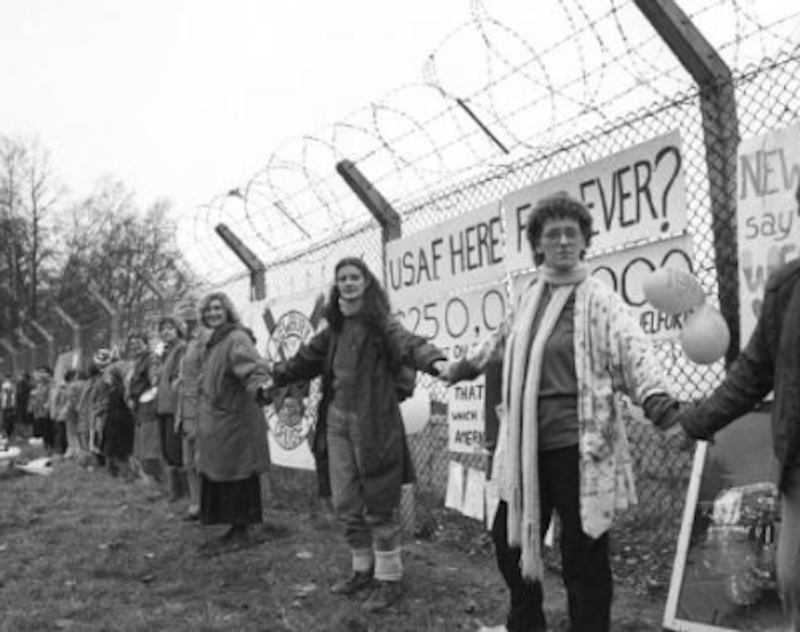 In his book A Week on the Concord and Merrimack Rivers, Thoreau wrote about the same experience he retold in "Civil Disobedience." Having refused to pay a $6 tax to support the Mexican-American War—which he said was undertaken for slavery’s extension—he was imprisoned for a night. "It is not to be forgotten," he wrote "that while the law holds fast the thief and murderer, it lets itself go loose. When I have not paid the tax which the state demanded for that protection which I did not want, itself has robbed me; when I have asserted the liberty it presumed to declare, itself has imprisoned me."

The point is general. Let's say you think that the president of the United States is, or ought to be, or could possibly be, subject to the same laws as an ordinary citizen. Then, for example, the president calls in a drone strike on someone he holds to be an enemy of the nation. If I did that and got caught, I'd be on trial for murder. The president administers a sprawling system of internment facilities of various types. I’m not permitted to do that, which irritates me.

It's not only presidents who are exempt, but many or even all government agents and employees. For example, some Americans have access to machine guns and anti-aircraft weapons, possession of which is illegal for the rest of us. That is, the military is against the law, according to the actual laws that do already exist.

Or let's suppose I behaved for a few days like a policeman: I walked around with a gun and a club on my hip; I "arrested" people and took them to my internment facility, or I forced cars over on a highway and demanded money. Or suppose I started acting in relation to you like the Internal Revenue Service, seizing a substantial portion of your income, under threat of greater fines or imprisonment. That’s the way the agents of the state—all of them, from police officer to the president—get paid.

In all these cases, were I behaving as state authorities do, I’d be committing a series of crimes. I propose that it’s impossible to have a government at all without that government's agents being exempt from many of the laws that they enforce on the population. We might define a government in just these terms: a structure of impunity for certain people with regard to the laws by which they themselves insist that everyone else abide. It’s a necessary condition, for something to be a government that uses law at all, that it creates and enforces such a structure of impunity. That's what political power in general, and presidential power in particular, is.

For these reasons, I don't hear such phrases as "no one is above the law," "a government of laws, not of men," or "the rule of law" as entirely sincere. If you’re endorsing any form of political power expressed in law and enforced to any degree, you’re endorsing an asymmetrical application of those laws. The idea of being ruled by ink stains on pieces of paper or abstract textual structures is interesting, but naive, for we’re ruled by people who claim a monopoly on the legitimate use of violence and coercion, that is, by people who are selectively exempt from the laws.

You could rig up the laws explicitly to create exceptions for government employees, and some laws do include such clauses ("with the exception of authorized agents in performance of their duties"). This just makes entirely explicit that the laws are differentially applied to agents of the state and ordinary citizens. It enshrines the impossibility of the rule of law in the law itself. To achieve the rule of law, you'd have to entirely abandon the coercive power that makes government possible and which is of its essence. That’s what I’d recommend.

Donald Trump is above the law in many ways, as were all his predecessors, and if he were not, he couldn’t be a political office-holder or a head of state. So if you're going to impeach him, you're going to need a more refined or more honest standpoint from which to make the argument. That Trump is exempting himself from the rule of law doesn't distinguish him from George Washington.

—Crispin Sartwell is the author of Against the State: An Introduction to Anarchist Political Theory. Follow on Twitter: @CrispinSartwell