Do you want to spend all of that time you could use being hot and fabulous slaving in a freezing library poring over medieval manuscripts? 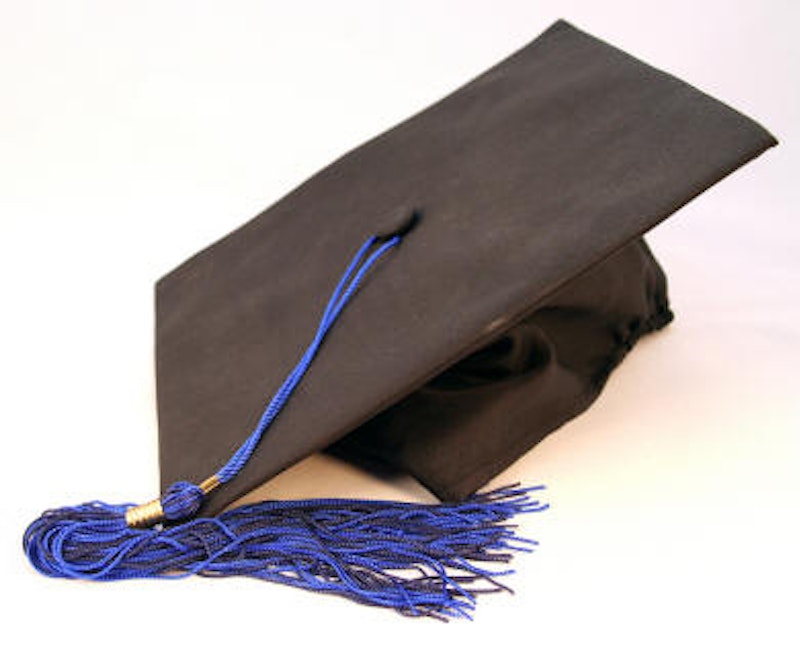 1. You Waste Away The Good Years. Most people opt for graduate school during their 20s, although there are some who change careers and come back to graduate school after being out in society for some time. The point is, in a lot of ways your 20s are your good years—not the best maybe, but still good. Your skin will never be this tight again! You will never again be this young and hot and in shape. Do you want to spend all of that time you could use being hot and fabulous slaving in a freezing library poring over medieval manuscripts? Well the library is a kinky place if you are into that, not that I would know first hand or anything.

2. You Won’t Have A Social Life. For the record I loved graduate school. I do have more gray hair and a wine problem now but at least I have a Ph.D. There’s always a trade off! When in graduate school, you’re expected to be serious and produce scholarship and stay in the library and avoid having fun of any kind. At least, that’s how a lot of my peers made me feel at times. But like… I was always in New York and interning and going to parties and meeting people and having fun. Coincidentally that’s the stuff I ended up studying, although some academics don’t take me seriously because “nightlife” is something that people who have any bone of seriousness in them don’t do. Why go to the club when could stay in and think about Derrida? My point: there’s a misguided conception in academia that if you do anything superfluous or “fun” then you’re not serious. Choose which side of that battle you want to be on.

3. Graduate Students Take Themselves Way Too Seriously. Okay, not all graduate students, but a lot of them. Taking yourself seriously means being forever unhappy and always criticizing everything and being perpetually mad at the world. These are the people who make graduate seminars a living hell, not because they are interested in the material but because they are trying to show you and everyone else in the room exactly how much they know (#boring). It’s okay not to know the answers sometimes, guys.

4. Job Prospects Are Not Fabulous. For every academic job that opens up in your area there are about 100 million applications, so actually landing one of these things is exactly like winning the lottery. Maybe if you just buy a lottery ticket every day of your six-to-10 years in graduate school you might win something!

5. You Are Going To Be Jealous Of Your Friends Who Are Making Actual Money. When your best friend tells you about his/her signing bonus or about the black car that comes to pick them up every day, you’re going to start questioning your life. But just know that they are working 100 hours a week and have basically no time to enjoy all the money they make. You’ll question your life choices no matter what avenue you chose to pursue, whether that includes graduate school or not. I know that for the longest time all I wanted to do was to write for a TV show or host my own pop culture show. Sometimes I wonder where I would be right at this very second if I pursued that the second I graduated college six years ago instead of getting an advanced degree. I don’t regret my choice, but still, you can’t help but wonder.

7. Your Ego Is Gonna Get BUSTED. Yeah, yeah, you were the smartest person at your liberal arts college and you won all these awards and you’re so fabulous and you have a letter of recommendation from Foucault himself even though he is like dead. But guess what? Somebody in your graduate program is going to have a letter from Judith Butler and you can’t top somebody with a letter from Judith freaking Butler.

Graduate school is the bomb. You are never going to be allowed so much time to think and play and be an intellectual and make stuff and eat free food and drink free wine and ask questions and think about the various silly industrial complexes that run our lives. If you go, try to keep an open mind, have a life outside your studies, and for god sake don’t troll around campus like you just flopped out of bed.