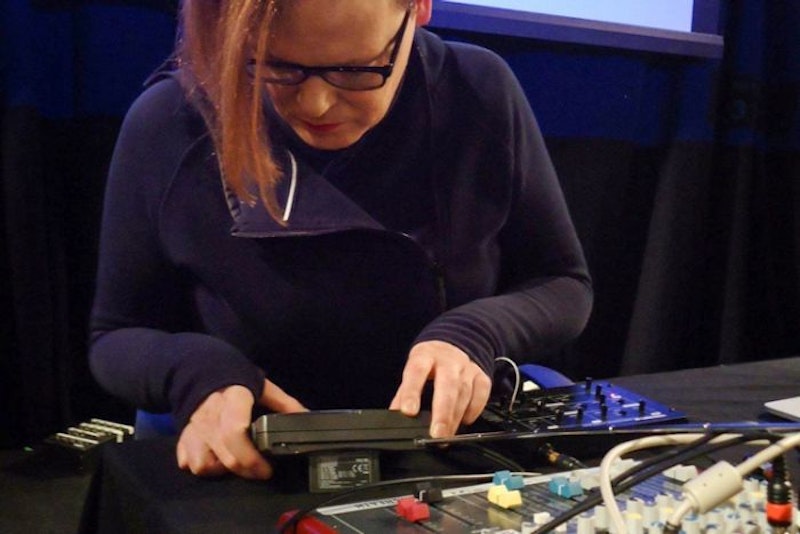 Some sounds are just triggers; think of those “100 sound effects” LPs your friends throw on, briefly, at parties, or whenever boredom strikes. “atmosphere 1: on the threashold of the old house” exists slightly outside of that notion; it’s too strange and idiosyncratic to stand fully within it.

The track is a conduit, a continuum maybe: a quasar of synthesizer sonar rippling ponderously out and then collapsing neatly back in upon itself. The ripples themselves are too bruised and diffuse, too ravaging, too imprecise. It’s as though you’re down on your knees, attempting to photograph a beautiful rose, but the edges won’t snap into focus and you’re left with a distinct yellow center surrounded by a shapeless red donut blob. A colorless coldness surrounds “threashold,” but the referents it grazes nullify the chill, somewhat: a Cold War-era supercomputer powering up; the original Star Trek teleporter in action; masked scientific researchers at work; a manipulated film of drops striking a body of water, then retreating from it in reverse, then striking it again; the stark, bold lines of a Jack Kirby comic book page. All that, in 79 bewildering seconds.