You See, Nothing Is Guaranteed 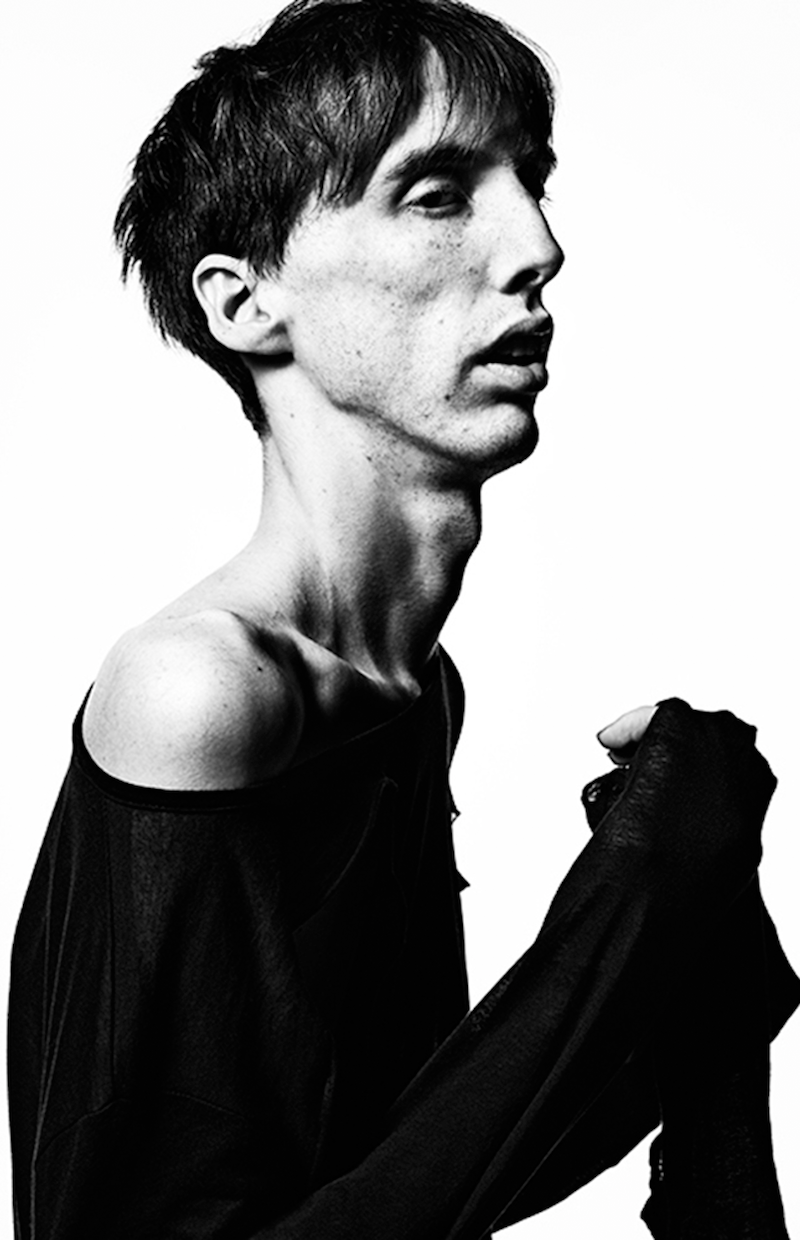 Robert Fripp: I suppose what I’m doing is wiping out anything which prevents me from having relationships with any people I’ve worked with.

Bradford Cox: You know, I don't have anyone like that, and at times I am very lonely. But anyway, this song is a first take.

Fripp: You’re taking it too seriously. The lyrics were dreadful. Unbalanced.

Cox: No, I don't think so. And I'll tell you something about that song.

Fripp: [laughs] But why?

Cox: What I really wanted to say was that musicians and artists are not... it's not like politicians or something where you can't really affect them.

Fripp: Something like that. Lots of people, lots of rooms, no one knows what’s really going on.

Cox: I honestly almost called my lawyer to set up a will, like a trust for my niece and nephew.

Fripp: You see, nothing is guaranteed. This is what Pete Townshend wrote.

Fripp: I still get royalty statements.

Cox: Has anybody looked at how many records anybody sells anymore?

Fripp: In an extreme situation, you could get the complete breakdown of social, political, and economic order, which you’re going to get anyway, but it may not be final, if you like. Death lives on the shoulder.

Cox: Unlike the rest of everyone I hang around with, I don't drink, so I remember what happened after shows.

Fripp: I remember one diminished chord which came in as if by chance and I would do this lovely rippling diminished run finishing on the most inappropriate chord conceivable to man.