Ulrich Schnauss Mixes It Up, Breaks Out 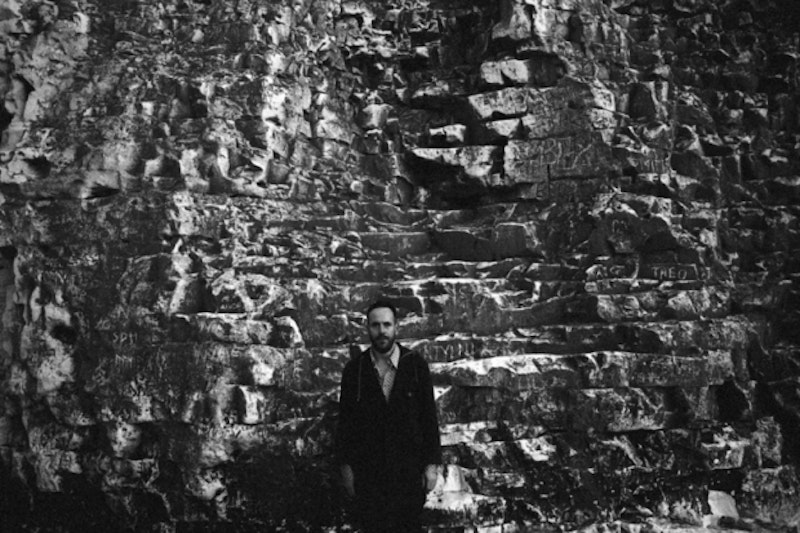 Mention the name Ulrich Schnauss to fans of electronic music and you'll have to talk gear. The German-born and now UK-based producer has a collection of synthesizers that will shame any "enthusiast." His first two albums were celebrations of an ever-more expansive world, but by his third release, Goodbye, his sound had grown kitschy, a prosaic exercise carried out by a stagnating musician. On his new record, A Long Way to Fall, Schnauss has re-examined his approach of creating a singular atmosphere.

Schnauss' beats and rhythm structures have always been functional at best. Rarely do they become fussy or complicated. Opener “Her and the Sea” immediately throws a wrench in the works. Its glitchy, staccato beat rides on top of his trademark wobbly piano. It's not a vast departure from his normal setup, but it works in segueing onto more heady stuff. “Broken Homes” sounds like a Raster-Noton release, the German label home to industrial sound artist Alva Noto. The track doesn't evoke nostalgia—a common criticism of Schnauss' music—rather, it is positive friction; different beat sections warp into one another, and the main synth, an oriental bell, sounds like a minimalist study of his typically stacked approach.

Though Schnauss' rhythmic departures aren't groundbreaking, they do manage to breath new life into his sound without breaking character. The drum and bass beat in “A Forgotten Birthday” is broken down into skeletal fragments, making it more than just an aimless rave jam. Similarly, “I Take Comfort in Your Ignorance” starts with a distorted electric guitar; a sample of a lock being turned comes in moments later, hard panned to both sides of the stereo field to create a gee-whiz 3D effect. By the end of the track you are listening to distorted techno. The transitions and individual elements are well-executed. This raises a serious question. Why did it take four albums for Schnauss to integrate new sounds into his approach? Even at their most absurd—the ridiculously catchy techno melody of “The Weight of Darkening Skies,” which turns into a minor key metal riff—these small risks reveal a creativity and playfulness that has long been missing from even his best work.

Perhaps the time that Schnauss has spent in the UK opened new doors for exploration. It becomes clear listening to tracks like “Borrowed Time” that Schnauss has moved away from New Age touchstones and embraced dance beats. The percussive click throughout "Borrowed Time"—sounding almost like a gun being cocked—calls to mind the work of crossover producers like Burial. By the album's final song, “A Ritual in Time and Death,” it all feels like you're on a freight train, throbbing glitch beats whirling beneath tubular FM synth-stabs.