True Grove's First Release of the Year Is a Dud

Lael Summer is a pretty voice and not much else. 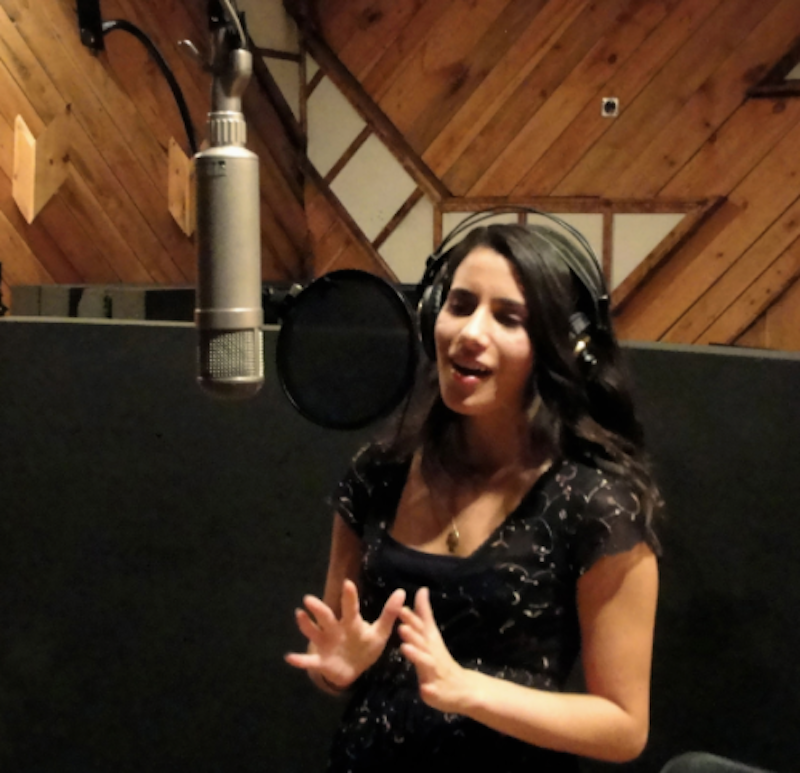 I’ve written a few pieces here about various artists on New York City’s True Groove Records collective, an indie label that prides itself on bringing “Global Soul” to the world. Tomas Doncker, the apparent brains behind the operation, says Global Soul is borne of “our collective conscious,” by which I assume he means “consciousness.” I can’t make fun of his grammar too much, though, given his dedication to create “a positive, spiritually uplifting force for good” through funky beats. He’s got a lengthy lineup of diverse acts to back up his vision, but now that True Groove has signed up with The Orchard to license its music worldwide, the focus is on all 12 of its Spring 2014 releases to represent Doncker’s vision to a global audience.

The label’s first opportunity to impress its new listeners is through this week’s release Burden to Bear, the new album from “soul diva” Lael Summer. That’s one hell of a spotlight to put on a solo artist’s debut album; though Summer has been performing with Doncker’s band and in his theatrical shows for several years, this is her first original LP (leaving aside the Hall and Oates “Do What You Want, Be What You Are” cover). Summer’s primary strength is the sheer power and range of her voice, which channels everything and everyone you associate with classic soul vocals. The lead track “I Need a Man” is incredibly 70s, and Summer revels in the easy, jazzy saxophone vibes that accompany her soaring vocals. “It’s About Soul” also calls back to vintage funk grooves, with great vocal-horn harmonies that almost distract from the song’s total lyrical and rhythmical vacancy.

The problem with “It’s About Soul” is not merely that its meter resembles the free-verse ramblings of a high school creative writing student, but that its content is similarly vapid and vague. “It ain’t about my legs,” Summer croons, noting that neither is it about her thighs, nor “those magazines poisoning our minds.” Every beat of Summer’s heartfelt, laid-bare soul tunes is—for all its expertly constructed vocal work and composition—woefully pedestrian despite its professionalism. The album’s best song, in the end, is the Hall and Oates cover; finally, some delicate, effective writing that doesn’t beat the listener over the head.

These aren’t words that any label wants to hear from its 2014 debut, but it’s not all bad news. After all, True Groove has proved through Doncker’s own albums and the postmodern experimentation of artists like Marla Mase that it’s got plenty of new sounds, so a record that relies on old ones to showcase a proficient new vocal talent is acceptable, on average; just not especially remarkable. There are a few tracks on Burden to Bear that really make Summer’s voice shine, but True Groove has better bring some more unique tunes for its next high-profile release. Meanwhile, you can stream Summer’s album on Soundcloud and decide yourself if you like this new artist’s direction.