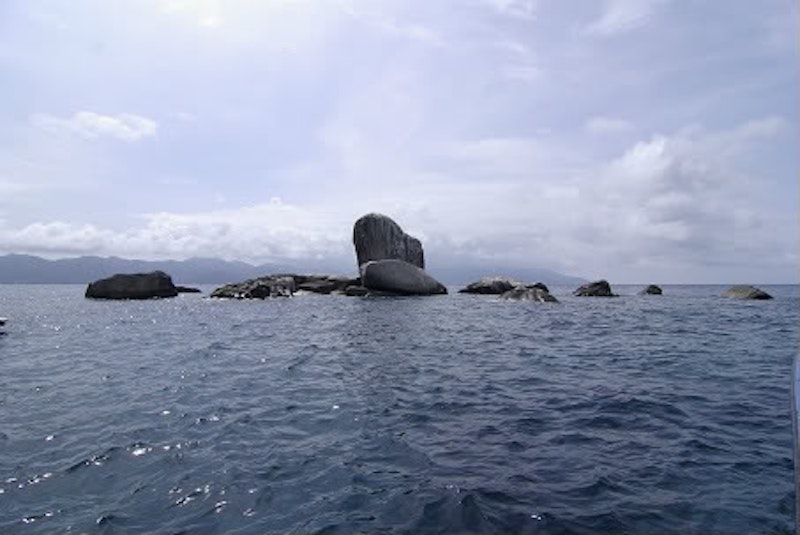 The cracks keep widening, and everything seems to find its way into them. Shit gets lost. The promos arrive in packages, but they're not greeted as enthusiastically as they once were. They find their way into my workbag. Maybe they're listened to once. Maybe. The energy I was once able to pour into old favorites and new mysteries fuels the career that pays my actual bills and feeds my family. This goes a ways towards explaining why I've had a CD-R copy of Zebu!'s Chill Wave in my possession for a year or so, listened to it three or four times, and never got around to reviewing it in full.

It's not that Chill Wave is a bad album; it's just different. In a late 2011 interview I conducted with him for the Village Voice, guitarist Steve D'Agostino described the duo's new sound as "a '70s Contortions proto-punk sound on the record," adding that "there are singy songs as well as ripping instrumental cuts"; drummer Ted Lee floated the phrase "surf rock." I believed them, but at the same time I didn't believe them, mostly because, heretofore, Zebu! had been a flubbering, discordant mess of a project.

For the most part, none of this material would feel grossly out of place at, say, a traditional prom or any random bar. All of which makes Chill Wave Zebu!'s weirdest album yet—just because it's so normal, so achingly conventional; even near the end, when the principals are trading verses full of curses and bleeding on beaches and hitting the surf, it's just hard to believe that this thing actually exists.

But it's as real as the stankface that stands as a reaction to its hackneyed ambitions, and you've gotta give them credit for daring to sideline their core competencies—even as just released track "Boney Hands" suggests that Chill Wave was hardly a lark, and the new, freak-flag flogging "Tender Touch" implies just the opposite. It's kind of awesome to have no idea which way they're going.