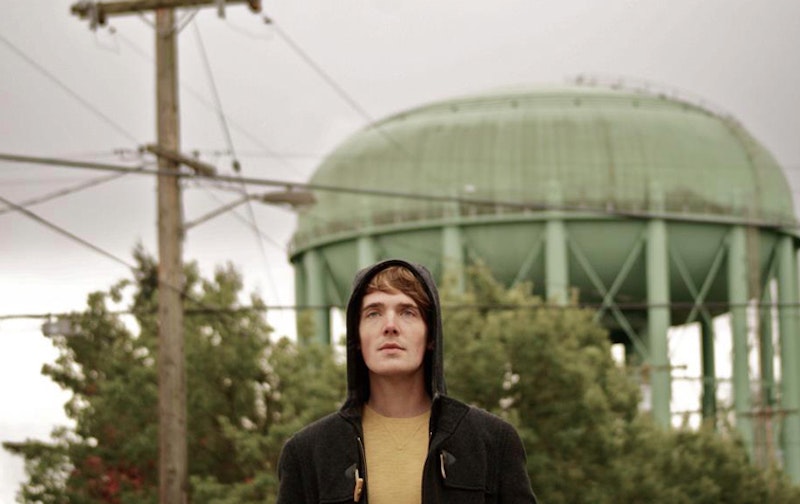 Benoît Pioulard, “So Etched in Memory”

With “Memory,” Pioulard isolates the sweet spot between ambient and noise where the artist doesn’t seem completely in control of where his or her muse might lead; the balance could easily veer into Armageddon or stroll down a blissed-out avenue. This sustained tension is engaging in a way that neither extreme could ever quite manage to be, as drones are telescoped way, way out into the red, are reeled back maybe halfway, then are crudely eclipsed by a slightly different melodic probe that’s itself teetering on the precipice of sonic sacrifice. The whole thing registers, oddly, as a sort of ecclesiastic howl.

Alex Cobb, “Disporting With a Shadow”

“Shadow” comes on like a haze or fog, an out-of-focus surge that is all of a sudden everywhere, inescapable. You look up from work and over at the window and a blizzard has materialized; you’re down with that. Here Cobb’s shape-shifting drones put me in mind of the auto-focus feature built-in on most modern cameras; sometimes a lifetime seems to pass between the moment you hoist the device and when the picture registers as clear and sharp as what your eyes can see, sometimes not. (“Sometimes not” being the key phrase here.) In either case, patience is necessary for adjustment and realization; listen enough, on repeat, to catch faint tides of distortion eroding the billowing whole, the crisp shoots of static peeking through, the lonely, distinct clang of a guitar chord.

Colleen Green, “I Want to Grow Up”

As a college junior or senior, I emailed McSweeney’s an apocalyptically precise description of my dorm room; Dave Eggers sent a polite rejection within 24 hours. Sixteen years later, living alone again, certain deficiencies in my housekeeping remain in force. So “I Want to Grow Up”—crunchy, ear-wormy, sullenly anthemic—strikes a familiar chord despite the fact that a) Green’s a generation behind me, and b) the very act of writing it represents an important cell-phone flash of self-awareness. In its dirge-like trawl one can almost smell the dirty clothes strewn everywhere or the dishes piled up in the sink, see the unopened mail covering every surface, vicariously experience the fear that a friend or family member might surface unannounced. “I’m so sick of being self-absorbed,” she moans, as drums crash like mid-tempo bombs and slacker guitars quarterback the hooks into near freak-out range. “I’m sick of being dumb/I’m sick of being young.” How soon is now?