Three Good Excuses For Being Beyond Words 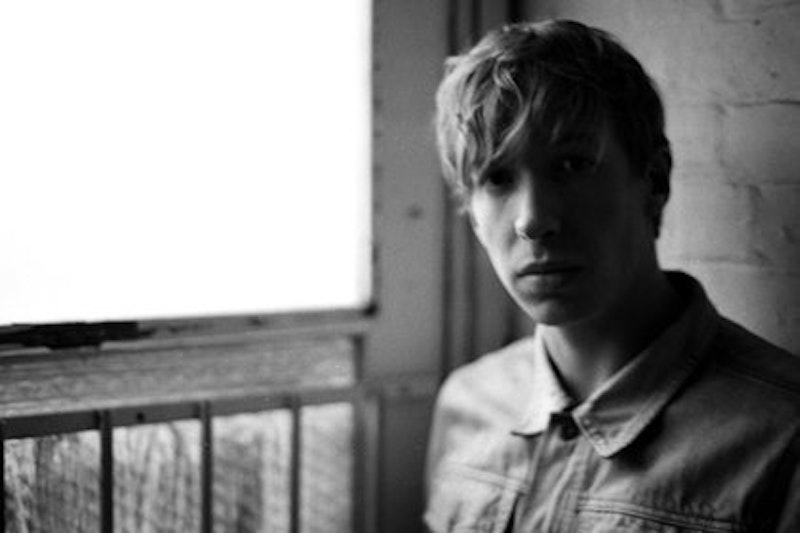 Without bona fides, it's difficult to write about dance music with anything approaching authority, to draw comparisons between various, comely sets of bleeps, blips and vocals turned inside out. I've never been a DJ, never fondled white-label vinyl, never coined a new subgenre or fetishized DFA or splurged on a subscription to URB; I'm just a guy who occasionally falls in love with the bpm spasms that show up in my inbox or my mailbox.

Drone Logic, the new album from Daniel Avery, is an interesting case: some days it's just what the doctor ordered, while on others it's merely elaborately designed background flavoring. More Swan Lake than "Block-Rockin' Beats" or no-sweat aerobics, "Platform Zero" is pure, uncut 12K pleasure, leading with two minutes of overlapping drizzles of dry-ice synthesizer that suggest minimalist Kraftwerk until your eyes are crossed; it feels unerringly precise and professional, but at the same time it evokes a sense of artful weightlessness. Then Avery spends the last minute kneading a patch of amorphous, scratchy noise like a cat roughing up a ball of twine. The effect is almost that of a painting where the artist wanted to present the audience with a duality and a left turn from the catalogue's relative crowd pleasers. Some of us would say yes, again and again, to full albums stocked with detours like these, even though no one is dancing to them anywhere, ever, for any reason.

Cavern of Anti-Matter, "You're An Art Soul"

The bass rules the roost on "Art Soul," a record that—let's be honest—would be an oh-no-they-didn't aberration in the portfolio of most recording outfits. It's an ugly, grimacing tune of deep organ farts and synthesizer effects run through dark prisms, a sort of goblin garage jam that doesn't allow a half-minute to elapse without mutating in some new, sickly, yet not entirely unexpected direction. There's a moment when the flow of slime subsides, and the players do an adequate job of creating the illusion that they're done—but then they've locked back into that ghoul groove snarled that, in a perfect world, it would've already earned a spot on every Halloween party host's iPod Master Monster Mix. Now, London's Caverns of Anti-Matter is not most recording outfits; it's a new project involving Stereolab's Tim Gane, and double-LP debut Blood-Drums showcases a wide variety of speeds and moods that owe a debt to Krautrock without dwelling unduly on the same bad-news gloom "Art Soul" embodies, but since it's like a nth generation VHS dub of what you'd think this would sound like, there's something cozily menacing at work, like an audiophile's twisted ideal of a test LP for high-fis in 1968. There's no singer, and they don't need one.

There are some peculiar elements at work in "Sacred Temples," and they are in active conflict. The song seems to be exploding in perpetuity, a crazed sluice of sheet metal rending, bat-horde screech, and a regurgitated vocal sample of unknown provenance hanging on for dear life at the end of a pair of very active, very figurative windshield wipers. I'm reminded of Sightings at their most virulent, in how the intensity shoots up and then bottoms out seemingly at the twist of a ratchet: a demonic apple-press run rampant and beavering the forest and woodland creatures then a wary silence, then back to more streaks of feedback madness and stuck-loop magick. I wish I could score this as a ringtone.