The Outsider, Not Really Outside 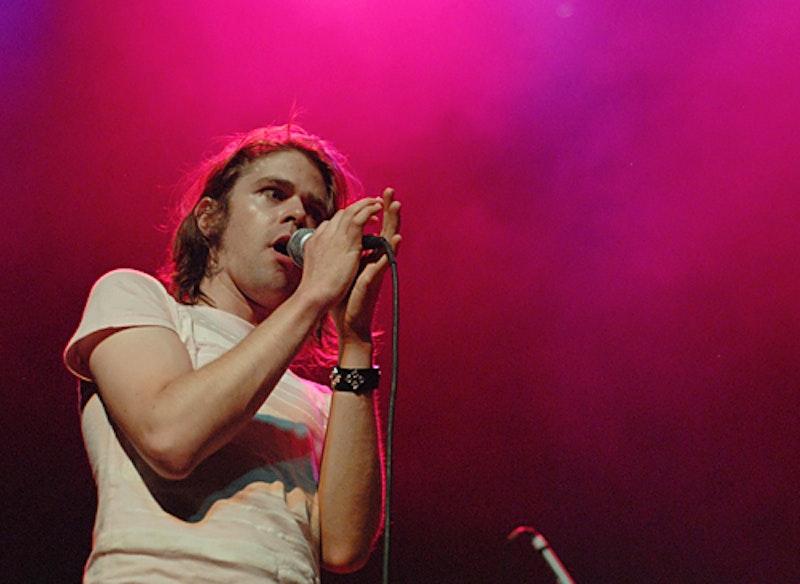 Ariel Pink has a name that evokes a Disney character or a Russian bubblegum pop duo, and indeed, the mysterious aura surrounding the Los Angeles artist makes him easy to portray as cartoonish or exotic. That, however, would be a disservice to the extensive and varied catalogue of music he’s released over the last seven years, often entirely conceived, composed, played and recorded independently. Common signifiers for Pink usually go 1) lo-fi, 2) psychedelic & 3) outsider, but these words have always meant little, and with Pink’s Before Today, they don’t apply at all.

Dating back to his debut, The Doldrums, Ariel Pink’s music has seemed like an excavation of 1960s left-of-dial rock, with a stitch of power pop and a pinch of Motown—only washed in the soft hiss of the four-track tape he used to assemble his bedroom pastiche. That “lo-fi” aesthetic may have been a conscious choice, or it may have been a necessity of circumstance: Pink was incredibly prolific, and studio time is expensive. Nonetheless, the consistent milieu buried songs of substance, rendered gorgeous harmonies hazy and resulted in music that seemed obscure while it was still in print.

His Haunted Graffiti albums inspired a cult following and, as such, were the domain of record store clerks (such as myself) and an easy recommendation for just about anyone with a professed interest in the Beach Boys or Beatles and a desire to dig a little deeper into contemporary music. Trying to describe his music to a customer one day turned into an argument over the word psychedelic. In reference to music, what the hell is that supposed to mean? Is it music created under the influence of mind-altering substances? Or is it music to be consumed with the aid of mind-altering substances? Or both, as Spaceman put it: “Taking drugs to make music to take drugs to”? Maybe it’s a song like Dillinger’s “LSD," but I’m pretty sure that’s reggae and furthermore, pretty much all music (that was already good) sounds great when you’re on acid. Do not even get me started on “freak folk.”

More so than drugs, Brian Wilson, Norman Whitfield and R. Stevie Moore are clear influences, while Animal Collective is an easy comparable as far as contemporaries go. Listening to Before Today, its clear that while Pink has taken cues from a lot of disparate genres, he’s also developed a unique style—here more coherent and accessible than ever. Still, he hasn’t managed to escape the “outsider” tag, which seems more ridiculous than ever with his jump to venerable indie label 4AD (and is often used free of context or circumstance). Pink isn’t some self-sabotaging naïve/crazy artist, and while it may fall short in terms of sales, I don’t see how this doesn’t have a place in the mainstream.

Ariel Pink (and Haunted Graffiti, his recently formed backing band) aren’t exactly recluses either, having just wrapped up a tour that saw them stop in Seattle, at Neumo’s, where they opened for Brazilian Tropicalia legends Os Mutantes—and frankly, blew them off the stage. Check the Wayne Coyne video for “Round & Round” below, and here for more.

Ariel Pink's Haunted Graffiti - Round & Round from Delo Creative on Vimeo.