The changer, the rearranger 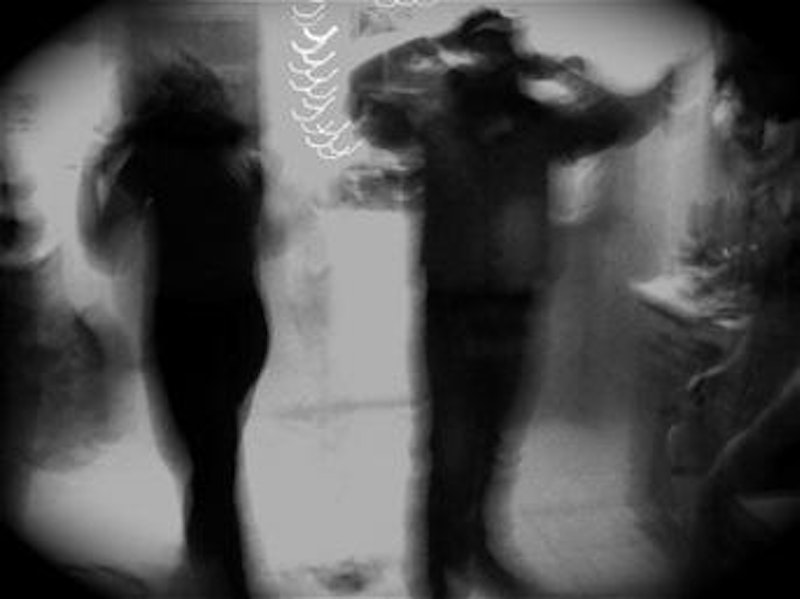 Mike Nau can probably do more with two or three chords than anyone else I can think of. The former Page France frontman now has his first full-length LP out under his new moniker, Cotton Jones (formerly the Cotton Jones Basket Ride), and recently made the move from his hometown of Cumberland, MD, to somewhere up in Michigan. Best of luck to him up there as he strums out C and F chords. Paranoid Cocoon, while not nearly as strong as Page France's 2005 Hello, Dear Wind, the album that prompted a particularly ridiculous Pitchfork review with a completely justified rating of 7.8/10, turning Nau into a minor indie rock celebrity, is a solid and enjoyable album all the same. If nothing else, Cotton Jones is a vehicle for Nau and girlfriend/backup vocalist/occasional instrumentalist Whitney McGraw to move away from the alt-folk of Page France to a more old soul-influenced, Shins-sounding ("Some Strange Rain") easy-going rock. The organ drones heavy here, my friends. The reverb is cranked. The bass thumps away comfortably. You won't be rockin' out to this one, but you won't be turning it off after a couple of songs either. "You know I'm the changer, the rearranger, I'm always a stranger," Nau sings on the album's closing song. That sums it up better than I could have. Nau isn't about to be pinned down, and God bless him for it.

Recommended situations for listening to Paranoid Cocoon: After hours, feet propped up, gin and tonic in hand; mid-afternoon drives into the county; casual Friday night get-together with your more sensitive friends.

"I am the Changer"