The Art of the Mixtape

No better release format balances the single and the LP, which makes mixtapes the perfect musical 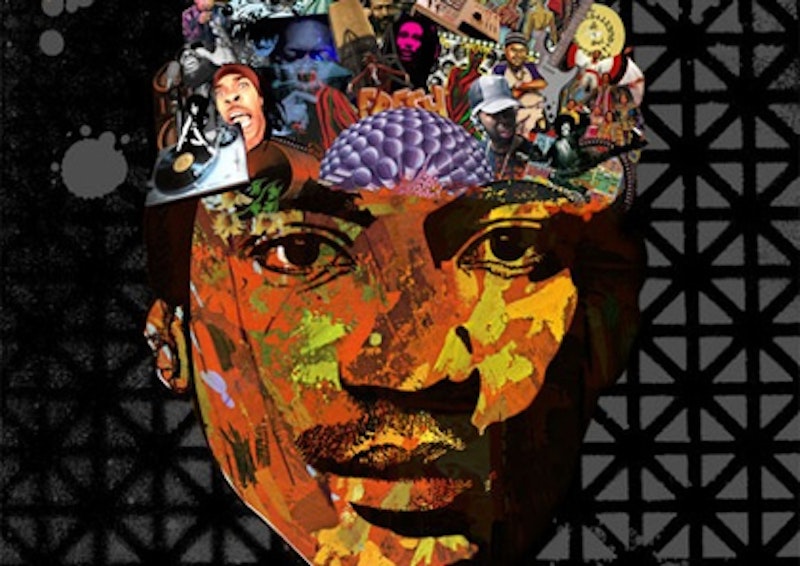 Quality or quantity? In an age where the record industry is trending back towards singles, but still trying to sell albums, mixtapes have become indispensable promotional tools, much to the chagrin of record execs everywhere. Hustlers know that they work, even if it can all be a bit much; you got to give them a taste before you can get them hooked. It’s a tried and true method that’s been around as long as the game, but is now becoming more ubiquitous, not to mention ambitious in scope and scale.

It’s hard to wade through them all, especially when you’ve got Lil Wayne putting out 17,000 in the last two years, or Charles Hamilton doing one a month for a year, but that doesn’t mean there aren’t a lot that are worthwhile. Even better, nearly all of them are available for free download. Here are a few recent ones that have caught my attention.

Theophilus London – This Charming Mixtape
This Brooklyn-born MC’s debut mixtape has probably been my favorite of this young year, and not just because Theophilus pulled on the nerd-strings of my heart with his Elvis Costello-inspired cover. The tape starts with an impassioned reading of Amadou & Mariams’s “Sabali” and ends with a rousing gospel choir singing “Happy Day,” and doesn’t let up for second in between. The rhymes have got swagger to spare, but it’s the production that keeps this one in heavy rotation. Chopping up Whitney Houston’s “I Will Always Love You?” A lot better idea than you’d think. Chopping up Bill Withers’ “Ain’t No Sunshine”? Works exactly as well as you’d think.

I really appreciate a rapper willing to take risks, and This Charming Mixtape is full of them. In fact, if this were a proper album, I think it’d be massive. Unfortunately, it’d probably be impossible to get all the samples cleared. Either way, this is the rare mixtape with no annoying DJ-drops. When you play it all the way through at a party it keeps people dancing the entire time. I would know, because I did.

J.Period & Q-Tip  – The [Abstract] Best
After taking a nine-year break, the Tribe Called Quest vet more than made up for the hiatus with The Renaissance.  That album brought his production up to the 21st century, but if you forgot what made him a legend in the first place, this mixtape serves as a great history lesson. Fresh tributes from the likes of Kid Cudi mingle with classics from the likes of De La Soul, on a well-curated mix by venerated DJ and remix specialist J. Period.

And if that wasn’t enough, Stevie Wonder’s verse is worth the price of admission alone. And in this case, the price is nothing.

Paper Route Gangstaz – Fear and Loathing in Hunts Vegas
This might not be the most adept comparison, but Fear and Loathing in Hunts Vegas reminds me of a Numero Group compilation. It’s regionalistic, and it’s music that will most likely be completely forgotten about six months from now (despite connections to Diplo) and will probably only sell a few thousand copies in the meantime. The production is crappy, but in a good way, if that makes sense. It’s not crappy cause someone didn’t try hard enough, it’s crappy because they didn’t have enough money. Just like those tiny, forgotten soul labels.

The hunger is palpable, but that’s the case on most of those CDs guys are always asking you to listen to when you walk down the street. What keeps me coming back to this one is the incredible range of samples, and talented emceeing. They go from singing about dirt roads, grandmothers and collards over a sped-up sample of Sam Cooke’s “A Change Is Gonna Come” to “Grind Baby,” built over a Weezer track. As a bonus, Wale guests, and odds are if that dude’s on a track, the mixtape is legit.