The 3 Most Overlooked Records of 2008

A few great '08 releases that don't have enough "next big thing" trappings to make it on to the major end-of-year lists. 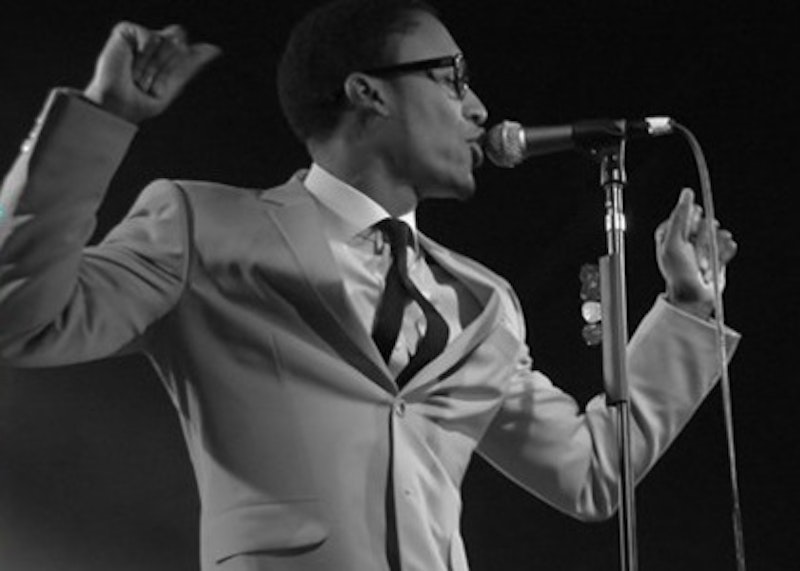 There’s a proverb that goes, “The Grammys ain’t the Golden Globes.” Actually that’s never been a saying, but if you look closely at the process of selecting year-end lists for film and music you’ll notice that they work in completely different fashions. This year’s Golden Globe nominees are littered with films and performances that are completely unknown to the general public because the movies have yet to be released. Maybe Revolutionary Road is a brilliant film and Leonardo DiCaprio nails it as a semi-abusive, Mad Men-style slave to ennui and “post-war disillusionment,” but I can’t tell you for sure because I haven’t seen the film and won’t for weeks. On the other hand, music lists don’t wait for the end of the year. They’ve digested 2008’s harvest and are hurriedly presenting their assessments. While I’m not at all advocating the Golden Globe system of “best of” lists, I am hoping that music critics will at least pay some attention to the following excellent releases that have unfortunately been offered to the public in the black hole that is Autumn.


Raphael Saadiq, The Way I See It
Now this is the kind of Motown revival stuff that we’ve been craving since that last Sharon Jones album. The Way I See It is a deceptively simple record of soulful, Four Tops-style melodies and doo wop refrains. Like 100 Days 100 Nights, it would be an insult to call this neo-soul. Songs like “Sure Hope You Mean It” and “100 Yard Dash” reflect Saadiq’s submersion into Detroit golden-era pop. Modelling himself after Philly harmony groups like The Delfonics, Saadiq has actually created a throwback album that places him on the same level as his idols. Also, in case you didn’t know, Saadiq was the lead vocalist of Tony! Toni! Toné!. Too good.

Q-Tip, The Renaissance
And you thought Erykah Badu’s album was a veritable comeback. The Renaissance is shockingly good for a rapper that has been out of the hustle for nine years. Produced mainly by Q-Tip himself, with a couple notable exceptions, the samples are intelligently employed and this guy does not miss a beat lyrically. Believe it or not, talking about “cold grits without the hot sauce” is probably more relevant now among the youth generation than a decade ago. J Dilla also has several credits on the album including the album stunner “Move” which revs up as a dance floor breakout before abruptly transforming into the impeccable “Renaissance Rap.” Also, make sure to check out all the accompanying videos to this album because they are certifiably fresh.

I understand that it’s hard to accept an album that’s released in November as one of the best of the year. You’ve barely had any time with it and have no idea how it will mature. But sometimes it’s better to take the risk than to ignore it and let it get away. Besides, are you really going to wait nine years to get another opportunity to put Q-Tip on your Best of the Year list? I didn’t think so.

Amadou and Mariam, Welcome to Mali
Welcome to Mali further pushes the famous blind couple of Afro-blues into the global mainstream. The album is produced mainly by Marc Antoine Moreau and Laurent Jais, but Mali-enthusiast Damon Albarn occasionally steps in for added punctuation. The opening track “Sabali” saunters in with Mariam’s gorgeous voice funnelled through a grainy box radio until it surprisingly adds layers of electronic beams, distorting her pitch in the process. This kind of melding of native folk with electro-pop rhythms has been Albarn’s craft ever since his expertly-produced 2002 compilation Mali Music. Elsewhere, on songs like “Ce n’est pas bon” and “Je te Kiffe” Amadou and Mariam stick to their more standard material and subject matter, questioning politics and basking in the warmth of companionship. Of course with their layered melodies and Amadou’s resourceful guitar work, they could sing about anything and it would be sure to please.