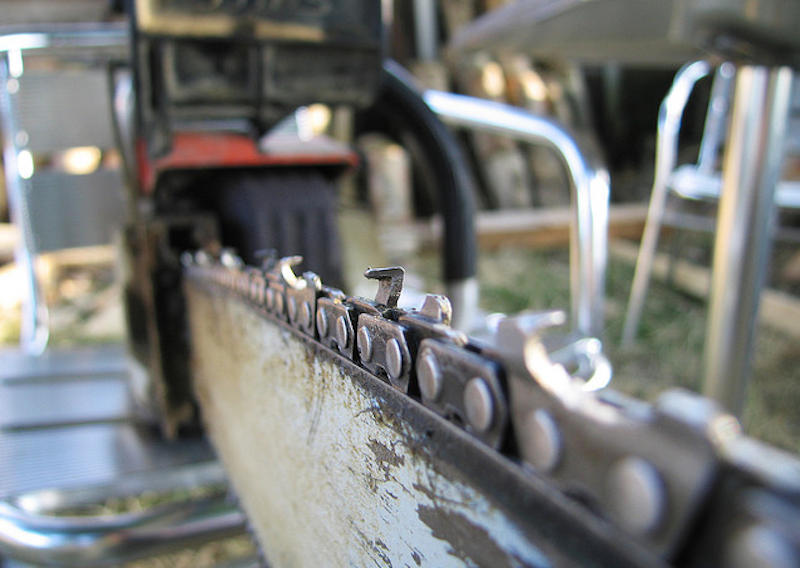 The rest of the tale tells itself. Eventually they were caught, or somebody turned traitor, and videotaped exploits became evidence. The specifics of that broadcast are as fuzzy as the details of the period itself, and when I try to draw it all into sharper focus, I’m limited to three fragmented scenes: a cackling hooligan extending his tongue KISS-style, a sledgehammer descending from somewhere beyond the frame, a porcelain toilet exploding—all of this in grainy, night-vision-goggle textures.

In a decade of writing about noise music, I haven’t actually had to explain the allure of the genre to anyone in person, but if I had to, using the home wreckers as an analogical crutch makes sense as a starting point. It is essentially destruction as a sort of visceral, wicked entertainment, using objects and tools intended for a different set of purposes to create a separate, standalone universe of crests, codes, and mores.

But I used the phrase “starting point” for a reason. Noise made for its own sake is noise in an unfortunately literal sense: people torturing machines and instruments as some kind of cathartic or authority defying exercise. It’s worth noting, as a warning, that the noise music world is loaded with artists like this—they issue piles of interchangeable, unremarkable cassettes and are quickly forgotten. These artists are comparable with the aforementioned home wreckers.

Artists who ultimately emerge as noise lifers—many of whom start off in conventional bands—tend to exorcise their wanking/woodshedding demons in private before striking out with a honed, unique set of practices and perspectives that set them apart from the crowd. (When you read a press release where it’s stated that a musician has hours upon hours of unreleased material moldering in a closet, that doesn’t necessarily mean that anyone needs to hear it.) These artists are not comparable with those home wreckers; they’re what those home wreckers might become if they developed an ethos for home wrecking, replete with an idiosyncratic and cautious approach to subduing subdivisions predicated on entering and exiting undetected, perhaps with some underlying artistic/philosophical principle to guide their missions. In their hands, destruction begets creation, albeit crudely.