Done Come Too Far goes from country to pop but never loses its soul. 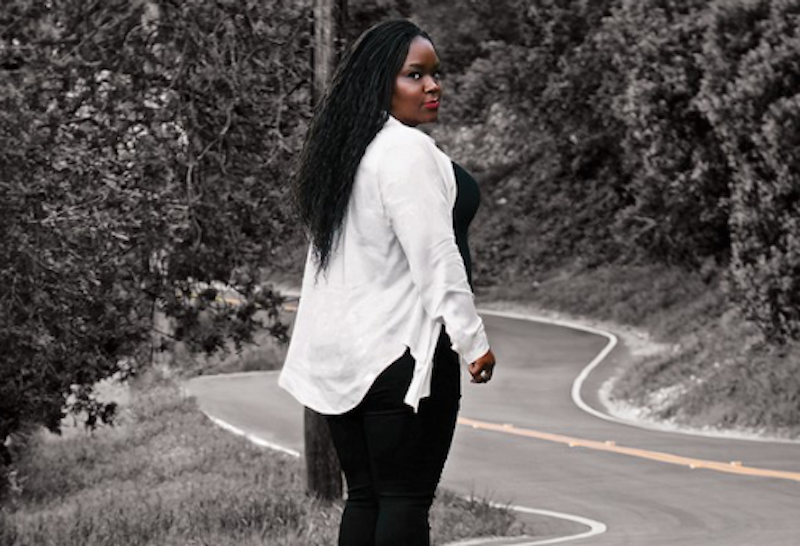 Classic rock was born out of blues, and to blues it has mostly returned. Most pop music these days is computer- and synth-based, post-disco, post-hip-hop, and largely guitar bereft. It’s up to blues performers to channel the solos and sweat that used to ooze out of FM radio on the licks of all those Stones, Zeps, Joplins, and ZZ Tops.

Shemekia Copeland’s new album Done Come Too Far is a worthy addition to that heritage of adrenaline and kerosene. The vocalist is the daughter of Texas guitarist Johnny Copeland, and she’s released albums since the late 1990s. Her latest shows she hasn’t lost any firepower as she heads into her third decade.

Like Mama Thornton or Koko Taylor, Copeland’ bellow has sufficient hog-calling volume to reach church and juke joint alike. On the dirty grind of her dad’s “Nobody But You” she roars, “you make me your buttercup,” and it sounds like the flower has filth on its mind. “The Talk,” about warning her child about the dangers of racism, is a slower gospel blues weeper, the vibrato and mighty sustained notes pitched to God’s ears as much as to her son’s. The wonderful duet with Cedric Burnside on the title track has the cosmic Delta roar of Zeppelin or Hendrix’s “Voodoo Child,” while the lyrics thunder from the Middle Passage to Jim Crow and on. It sounds like history cracking open.

The straight blues numbers are great, but even more enjoyable is the way that Copeland tosses the more eclectic aspects of the rock canon into the stew. “Pink Turns to Red,” about a school shooting, has the swagger of rockabilly, while “Why Why Why” is a stellar schmaltz lament that would fit on one of Bonnie Raitt’s latter-day AOR efforts, all trembling emotion and belting for the cheap seats, with a power ballad guitar solo. “Fried Catfish and Bibles” is a rollicking Cajun goof; when she tells you to “jump right up and shake that behind,” she has enough authority that you expect those catfish to get up and dance.

My favorite track is the country song, which blows away everything you’re likely to hear on country radio or playlists these days. As the title “Fell In Love With a Honky” suggests, the song’s about moving in on someone else’s genre, and the lyrics drip with gleeful country corn. “I got a man who’s tall, slim, and hunky/and every day he’s gettin’ just a little more fuuuuunky” isn’t a line just anyone could get away with.

You can see why Copeland can’t resist a bit of a sneer at the current pop landscape; despite her obvious star power, there’s nowhere for her on the hottest playlists. But it’s not just a sneer when she casually grabs the next teen young thing up and dumps her into her own style. Done Come Too Far is part of multiple older traditions, but like the best rock, and the best blues, it’s talking to right now.