DC reissue label PPU is one of the best around. Too bad my bank account isn't Cash Unlimited. 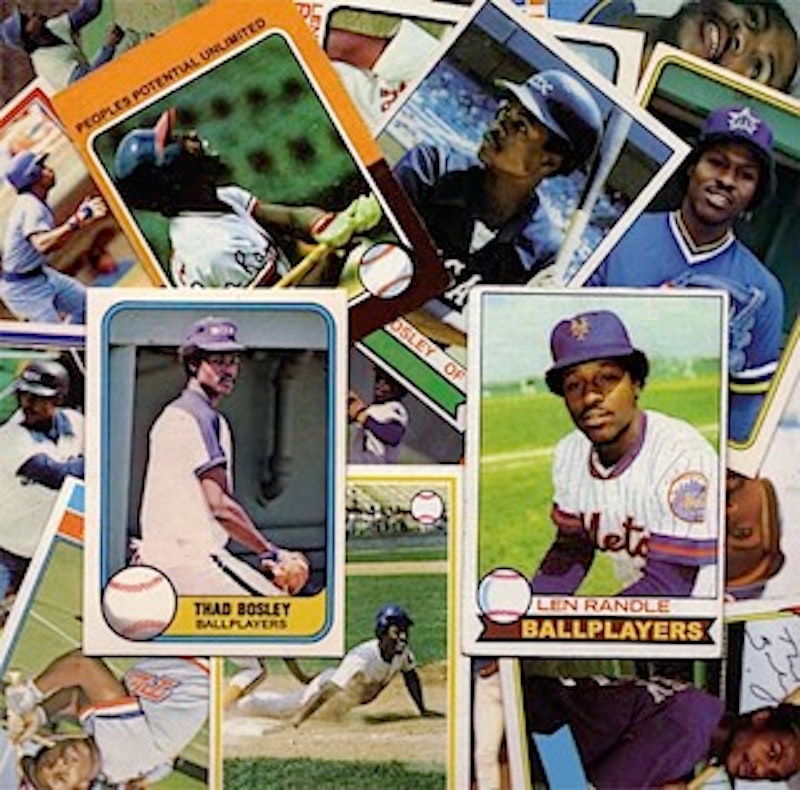 I’ve said it before and I’ll say it again: Now is a great time to love old, obscure music and a terrible time to be broke. Labels are pumping out limited reissues at an incredible rate, and its difficult (and expensive) to keep up. One label worth saving your lunch money for is DC-based funk purveyors People’s Potential Unlimited.

Much like the heavily lauded Numero Group, PPU excavates eccentric soul, except instead of compiling a label’s history or working around a theme, they tend to just re-release the music in it’s original form – the seven inch. They also operate in a slightly different time frame than Numero, mostly the late 70’s/early 80’s when synthesizers were starting to blur the lines between funk and disco. These records aren’t just meant to inform; they beg to be played out.

Label head Andrew Morgan calls PPU a “hobby,” but one look at their website makes it obvious that it’s a labor of love, and a prolific one at that.  The label has only been around since 2008, and already they’ve had a few dozen releases, with nary a dud in the bunch.

One of my favorites is 2009’s 7” from Ballplayers, titled “Universal Language.” PPU took a few cuts from the diamond to the triple diamond label, and it’s a winner even if it’s creators weren’t so successful in their time.  Lenny Randle and Thad Bosley didn’t make much of their baseball careers, but I’m hard-pressed to think of any athletes that made dark soul/disco quite like these guys.  Full of lazer beams, gurgling synths and strident bass lines, the tunes are out of left-field for sure. Sample MP3 here.

Among their more notable reissues is one from George Smallwood, previously covered on Splice, and a killer 12” by the Midnight Express, originally released on the long forgotten, but totally killin’ it Tri-Fire label.

In addition to re-pressing overlooked gems, the forced behind PPU also run Earcave, a web-store full of hard to find boogie, vocoder funk and modern soul releases. The prices over there are exceedingly fair – its rare to find a site selling things for below eBay prices these days.  They also have full mp3’s of each record, so the site is worth browsing even if you’re pinching pennies (like me).