Nine Out Of 10 Experts Agree

What nonsense qualified bands to be part of any list has more to do with the quantity of record sales minus the quality of its music. 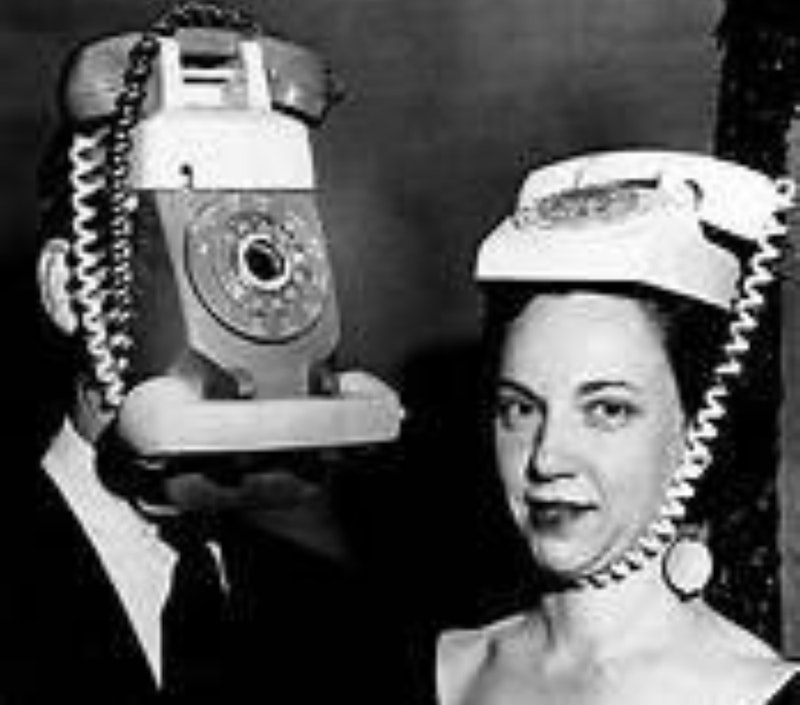 Some old school "counterculture" mag named after a song by an old bluesman proclaims a unanimous opinion. Not even an honest opinion. They used the name appropriated by a 1960s British rock band. For fun and profits. You do the fuzzy math.

Wait for it... wait for the recorded drum roll and applause meter. The announcement of the greatest top 40 Punk records of all time. Insert canned laughs here. The Ramones came in at # 1 on the list with The Sex Pistols and The Clash coming in a close 2nd and 3rd. Devo was in there somewhere too. I never considered Devo a punk band.

They fall into the trappings of being labeled during the mid-1970’s rebirth of rock’s sordid punky timeline. They played like electronic space age pop Rock robots. And then there was near-teenybopper pop band Blondie and bubble-gum snappy Elvis Costello, who’re about as punk rock as Burt Bacharach or The Carpenters. Original punk died before all that rigmarole. Almost as quick and painless as a Sid Vicious overdose... yet its stinking corpse lingers on still today.

A who's who of the questionably best bands ever. What nonsense qualified bands to be part of any list has more to do with the quantity of record sales minus the quality of its music. It’s like U2 or The Police trying too hard. Punky Brewster being a bad girl. The way we view punk as an alternative.

Like a Top 40 countdown of old time AM radio days disc jockey payola. How much powder could you pack into the nose of every radio station DJ and jaded rock god or country music star flavor of the week? The hits were bought, sold and snorted across gold records and through totally wired airwaves. In the “did it all” digital age of how many hits a new song gets in dribbling .99 cents increments. How many “likes” in the comments section. Human interaction no longer fits in the equation.

Reading books is considered an insult. Learning is a crime here. In another hoity-toity literary rag some aficionados list 30 of the most famous poems. Well-known classics like Allen Ginsberg's "Howl" makes the list but Charles Bukowski doesn't. I can think of a few Bukowski poems that rival if not eclipse “Howl.” But then there’s no poetry authority here. The list included the usual poetic riffraff. Emily Dickinson, Robert Frost, Walt Whitman and Carl Sandberg among other old dead white mostly gay guys and gals possibly excluding Emily D. Sexuality is subjective in poetry sometimes. The only thing between you and oblivion is a recorded message stating, "Thank you for continuing to hold... your call is important to us. Remain on the line for one of our service team members." Please press nine to opt out of this program. The estimated time is 28 minutes until your call is answered.

A representative will be with you shortly. You’re a valued customer. Please respond by saying yes or press one on your keypad. The top three percent control 99.9 percent of everything in the world. Locked up inside cell phones. The law of percentages doesn't apply to haves and have-nots anymore than it does a flea.

Two out of three dentists agree on that particular brand of fluoride toothpaste. Four out of five housewives, nine out of 10 jockeys confess and one out of every two lawyers say “Take the rap, plead guilty.” Three out of four doctors recommend take two aspirin and call me in the morning. The results are the same. No dog running in this race. No horse on the track. Life is constant loss. Please hold all tickets until the judges review the photo finish. Ten rounds with the undisputed heavyweight champion. A TKO flash in the pan. Out of favor at war with the tote board. The judges are in on the fix. We wuz robbed.

The standard RIP for the deceased. The name followed by a brief bio. Birth date and death certificates. Everything else in between is dead fish floating in barrels at a bobbing for apples party.

Believe me if I could tell you everything I know you wouldn’t want to hear any of it. The survey says, Ding! Fatal error. Please hang up and try again. Hello, are you there? Would you like to participate in a brief survey? Your opinion is important to us.

Can you hear me? A faint light of life lost flashes like the blinking hold button on a push button phone. On and off like that. Most critics agree to disagree. The review of the best reviewers reviewed. It got panned. Ten percent of 10 critics say... screaming into the phone with rage only magnified the silent void. A vast network of words wasted on deaf tin ears.

We’re stuck in an obsolete android app that needs to be force stopped, disabled and permanently uninstalled. Forever trapped quietly sobbing on a shoddy malfunctioning microchip. Wiping tears from the tiny backlit screen. Search and follow directions for guidance. Illuminated faces glow in darkness weeping, trying to get home again.