Many hippie-folk and psych-folk artists wrote songs designed to tranquilize reactionary fervor with vivid, nightmarish descriptions of the apocalypse. 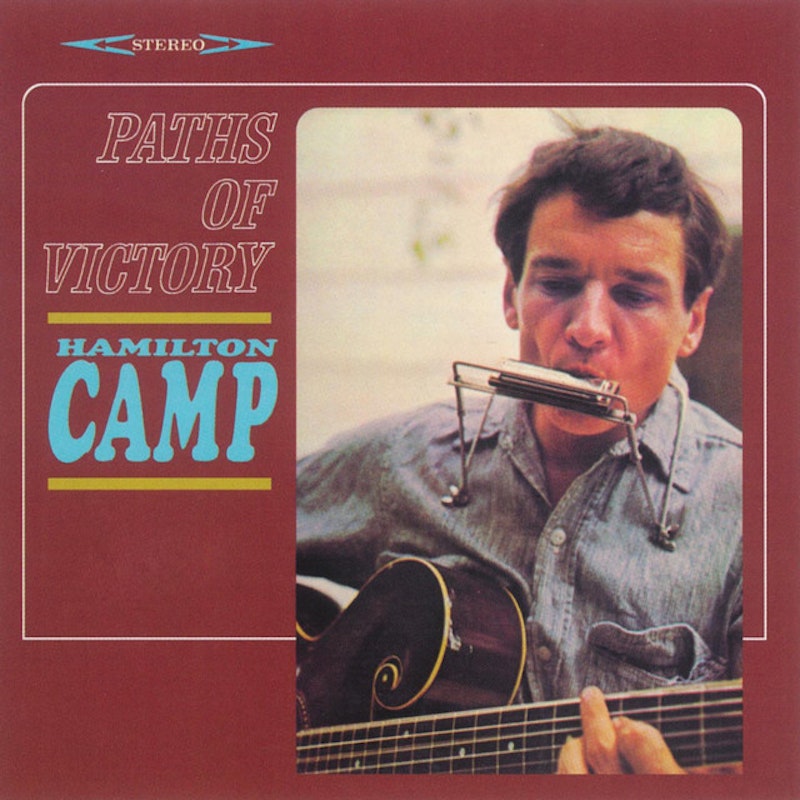 As right-wing nationalists snarled, “America, Love It Or Leave It!”, as John Wayne romanticized anti-communist violence in The Green Berets, as police and the national guard plowed through anti-war demonstrations, the Vietnam-era peace movement countered it with expressions of dissent. Several early Bob Dylan songs and Barry McGuire’s folk anthem “Eve Of Destruction” were big 1960s pop hits to serve as peaceful protests against reactionary militarism and the threat of nuclear war. Many other hippie-folk and psychedelic artists created a more phantasmagoric approach to anti-war music. Their songs were designed to tranquilize reactionary fervor with vivid, nightmarish descriptions of the apocalypse.

"Morning Dew" by Bonnie Dobson: “This is a song about morning dew, and I hope it never falls on us. These were the humble words that singer-songwriter/Canadian folk legend Bonnie Dobson used to introduce the first 1962 recording of her composition “Morning Dew.” The tune has been covered by everyone from The Grateful Dead to Lulu to Devo and hundreds of others while even more unrecorded versions have made the rounds in live performance by a legion of other folk, rock, and pop musicians from the early-1960s to the present. The song was so influential that popular folkie Tim Rose tried to take credit for it and managed to obtain the lion’s share of its publishing profits until finally, more than 30 years after it was written, Dobson got a lawyer to right the wrong of Rose’s copyright hustle.

Inspired by the dramatic 1959 film On The Beach, “Morning Dew” contains lyrics that form a conversation between a couple experiencing the aftermath of global atomic war. The term “deceptively simple” barely does justice to Dobson’s powerful ability to evoke an immense tragedy using few words:

"Fire Engine Sky" by Michael Blodgett: Among the world’s most unlikely doomsday prophets is this former TV teen dance party host-turned-big time actor. Born and raised in Minneapolis, Michael Blodgett emigrated west and made a name for himself appearing in Hollywood productions for a decade beginning in the late-1960s. He eventually gave up the limelight to work as a writer. The blue eyed, fresh-faced performer tried his luck in the recording industry by cutting a compelling psychedelic record for Capitol Records called “Fire Engine Sky.” This harrowing 1967 ode to nuclear bombardment was written and produced by Tijuana Brass member Bob Edmondson. Draped in lush orchestration, wailing air raid sirens, and eerie harpsichord melodies, it’s one of the most ethereal yet hopeless descriptions of death and destruction ever committed to vinyl: Open an eye to fire engine sky/Buildings are sagging, I’m wondering why/Look to my mind, but there’s nothing to know/Better sit down cuz there’s no place to go.

"Mushroom Clouds" by Love: The story of innovative Los Angeles singer-songwriter Arthur Lee and his rock band Love is rightfully acknowledged as one of the strangest, most volatile chapters in pop history. Along with Lou Reed, Scott Walker, and Captain Beefheart, Lee’s considered to be one of the major 1960s pioneers of punk, new wave, and indie rock. During the era of segregation the artist spent his youth in Tennessee; he came from a mixed racial background (Black, Native-American and white). Love were one of the few mixed race groups to be a staple of the 60s Sunset Strip club scene. Nuanced lyrical perspectives on racism, mental illness, drug addiction, and anti-Vietnam War sentiment all gave Love’s work a politically-charged intensity. It’s no surprise then to find that the nuclear apocalypse managed to inspire their delicate ballad “Mushroom Clouds,” a track from the band’s mercurial 1966 debut album.

The group keeps their thoughts on atomic destruction short and bittersweet: Mushroom clouds are forming/And the sky is dark and grey/Little children dying/In an age of hate and war.

"Lonely Place" by Hamilton Camp: Like Bonnie Dobson, singer-songwriter/ubiquitous character actor Hamilton Camp was a veteran of the early-1960’s scene of coffeehouse hootenanies and folk festivals. His earliest recordings were made in 1964 for Jac Holzman’s influential Elektra label (Love, early electronica artist Mort Garson, The Stooges, The MC5, Tim Buckley, and The Doors were just a few of the revolutionary acts who became icons thanks in-part to the “Big E” label).

Camp left Elektra in the late-60s after signing a deal with Warner Brothers. In 1968 Warner Brothers released the album Here’s To You, Camps’ first and only major attempt to cross over to psychedelia. Though most of the record contains sunny melodies and romantic lyrics the LP track “Lonely Place” was an incredibly strange anomaly, a musique concrete dirge tangled in a web of spaced-out tape manipulation and mountainous echo. The song expresses a level of sadness and existential dread that would rarely be found on a major label release until the first strains of post-punk experimentation emerged a decade later.

Eulogizing a litany of beloved people, places, and things, the singer’s words are steeped in the desolation of a fallout-choked Hellscape: What was this place? A mighty city/Now it lies in dust and ruin/And the poison wind blows…./In the gutted shell of mighty towers/That once housed a mighty people/Who once walked in pride and passion/…the wind howls through the ruins/Where the ghost of man sleeps within the stones.