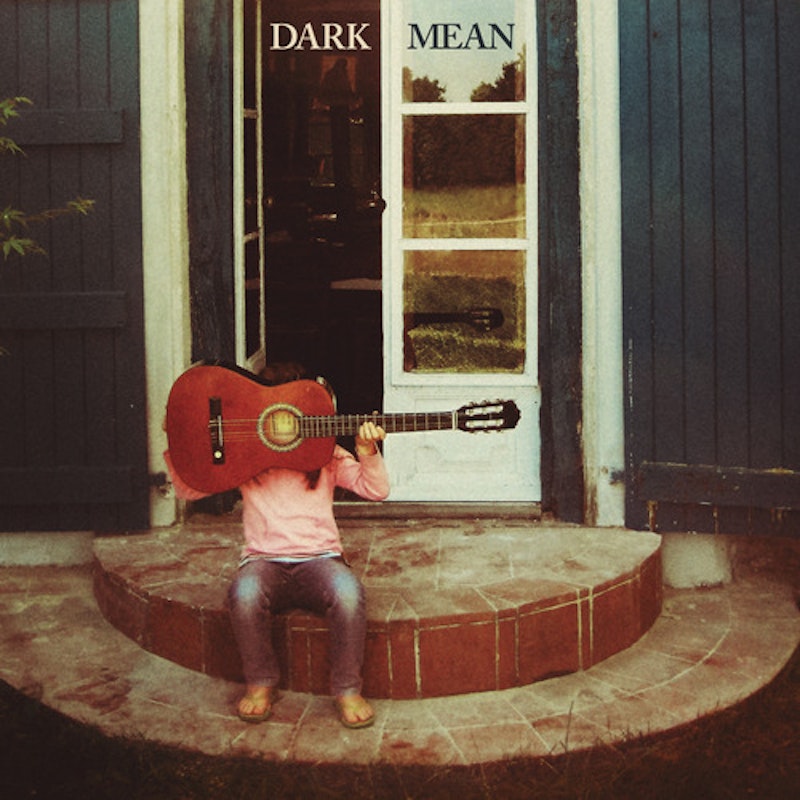 God bless Bob Keal. With Noble Lake frontman James Sarsgaard now in Chicago and Neil Sanzgiri's Soft Cat project disbanded (as far as I can tell), Baltimore's folk scene hasn't been doing too well. Not that Small Sur is straightforward folk, but in a city best known for Dan Deacon and Wham City, it's nice to have something that's not just Weird Songs for Weird Kids.

And though Tones may be just more of the same, We Live In Houses Made of Wood Pt. 2, if you will, and only "The Sand" hints at something more, there's such a calm warmth to Small Sur's songs, from Keal's soft vocals to Andy Abelow's drifting harmonic accompaniment, that I don't even want anything else. It's music that plays out as pleasantly as a lazy spring afternoon.

The self-titled full-length debut from Hamilton, Ontario natives Dark Mean finally fulfill the promise of their two earlier "Work In Progress" EPs, Frankencottage and Music Box. And how! Six of the 11 songs here are in fact from those EPs, which may disappoint longtime fans, but it's also why Dark Mean is one of the best album albums I've heard in a while—everything fits, and not in a concept-y way but as a careful and definitive artistic expression; every line and note thought and re-thought to perfection. And if I'm to use MOKB's Wilco comparison, which is certainly fitting, then no matter what Dark Mean does next, this will always be their Summerteeth, the one album where they got everything right.