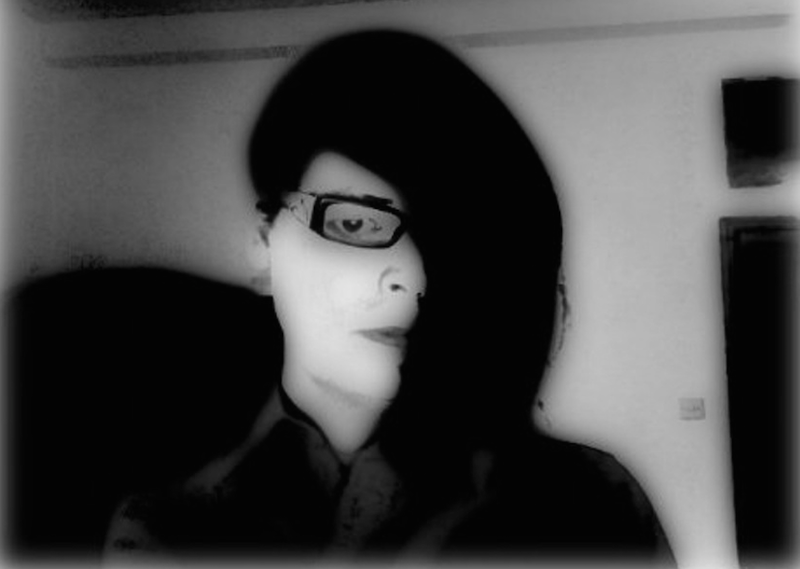 The current Doctor Strange comic book series, written by Jason Aaron and illustrated by Chris Bachalo, takes pains to insist there are hidden dangers to the world we see. Wandering the streets of New York City, their mystically-attuned hero spies demons, monsters, and indescribable abominations adrift on the breeze like parade floats or assaulting unsuspecting pedestrians, and the artistic team makes frequent impressionistic hay from the doctor’s altruistic rescues of oblivious civilians. In real life, maybe you’re this sensitive to what this world truly holds, or perhaps a stranger has accosted you to compliment your aura or remark on some undiscerned personal quality or aspect beyond your own cognition. Know this, and mark it well: we’re aware of almost nothing.

“diamond patterns were cut in the concrete” loops and twirls several spoken phrases presented from the opposite perspective, where the outlandishly phantagasmorphic bursts into view and it’s the day-to-day picayune that is obscured. Each word here becomes a flickering rainbow LED bulb or a neon sign after sundown, with every instantaneous light skein melting into or threatening to nullify every other one, the whole thing gelatinous if not bobbing, weaving, drowning. A several-second choir sample floated in and out only serves to exacerbate the weirdness, to intensify the listener’s divine inability to catalogue whatever emotion the music inspires. You just sit there stupefied, an unmoored buoy adrift on an infinite loop.