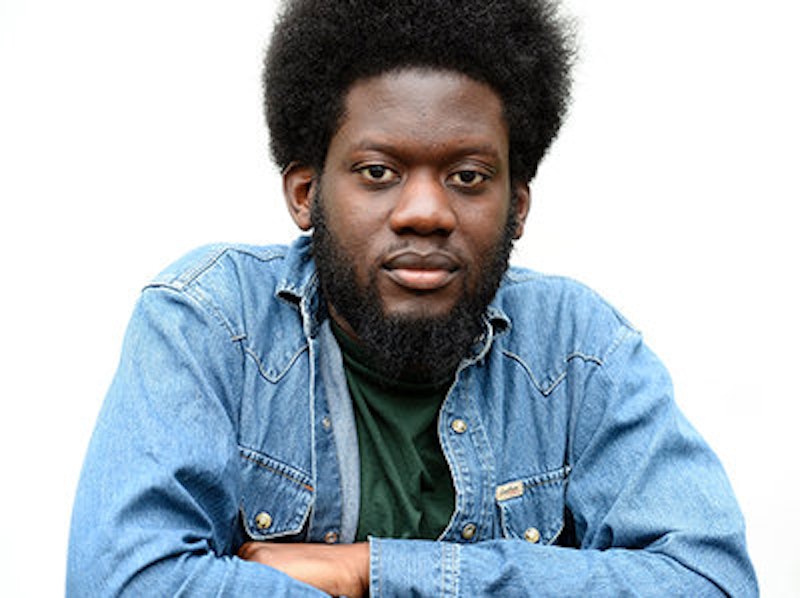 “Feel good” music is relative. Who is listening and what makes that person “feel good?” Some have the luxury of seeing life through rose-colored spectacles and feel good when they hear certain poppy melodies. Early Beatles. Elvis. The Beach Boys. Those who love catchy tunes probably listened to Pharrell Williams’ “Happy” on repeat for months; if hearing it everywhere else they went in 2014 didn’t sour them on it. Bobby McFerrin’s “Don’t Worry, Be Happy” reached the top of the Billboard charts in late 1988. McFerrin understandably became unhappy when Vice President George H.W. Bush used it without McFerrin’s permission in his presidential election campaign. People listen to and make music for all kinds of reasons. One of them is for escape. Another is protest. Soul music is for both. Escaping the pain of life and protesting for truth, either personal or universal human truth.

Regardless of what kind of music makes you feel good, not all music is truly cathartic. For soul music to truly be soulful, it must make your soul feel good. If tapping deep into emotions brings up a wave of unwanted and unmanageable feelings, then Bobby McFerrin’s “Don’t Worry, Be Happy” might feel cathartic. On the other hand, if you feel the pain of police brutality in a visceral way, you might listen to NWA's “F*ck the Police.” And now for the third hand: if you want to spread empathy and want to know empathy exists when violence and divisiveness seem to be everywhere, and for you, finding empathy does not mean religion, you may turn to music. Soul music would be ideal. Soul music might make you think of Nina Simone, Bill Withers, and Otis Redding, but it also includes Syd Barrett and Robert Smith. What makes it soul is the depth and the heart. It stops conversation and starts conversation, with its personal/political messages. In the modern era, those voices that echo that depth range from Mary J. Blige to Amy Winehouse, from Adele to Steven Mason and Bon Iver. All sing in ways that are unmistakably soulful. Pain is pain is pain. However, right now we’re dealing with the collective pain of racial injustice as a culture. Whether it’s Brexit in the U.K. or Trump in the U.S., the future feels all but unified. We need music that opens up that pain.

Kiwanuka’s album should bring Europeans together. Maybe its impact crosses the Atlantic. The opener, “Cold Little Heart,” is like wading into cool water at sunset. We get strings, a chorus, and after a few minutes, a cascading melody. Brian Burton (Danger Mouse) produces this lush arrangement. What I love about the opener is the confidence. Kiwanuka has waited four years to put these songs on a record. You will wait five more minutes until he steps in front of the microphone. The chorus shifts, the drums kick in, and here we go. This is an anthem, calling out one’s own ambition and self-doubt. It’s about expectations and fear. “Did you ever want it?/Did you want it bad?/Oh, my/It tears me apart/Did you ever fight it?/All of the pain, so much power/Running through my veins/Bleeding, I'm bleeding/My cold little heart/Oh I, I can't stand myself.”

The chorus hits the point home, “I’m a black man in a white world.” A world in which Uganda is gone and England’s diversity may soon be diminishing as well. A world which my students, mainly immigrants from Mexico and Central America, can relate to. A climate of fear surrounding them, both in the speeches of politicians and the local environment. The threat of deportation hanging over family members.

We can take Kiwanuka’s lyrics at face value. Analyzing lyrics is often an exercise is pure speculation. The beauty of lyrics, and poetry in general, is their open-ended nature. But these words speak loudly: “Love and hate. How much more are we supposed to tolerate?”

Sometimes the questions are more powerful than the answers.