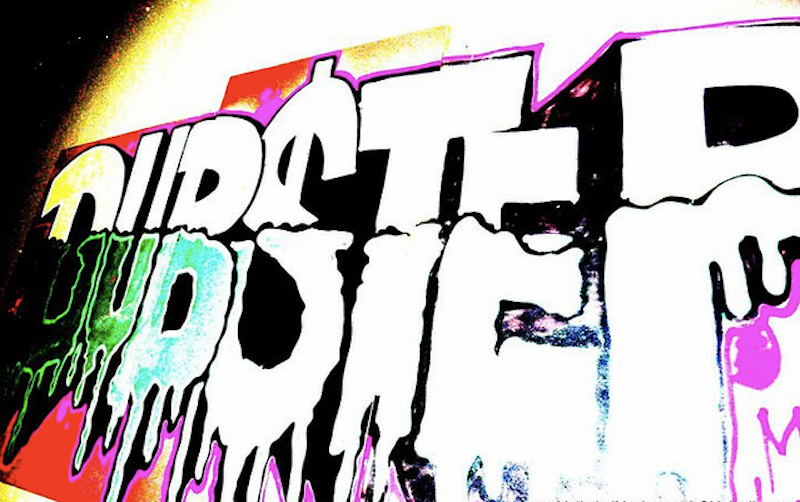 If you've been around a high school or college campus in the last year and a half, you've undoubtedly heard this conversation occur at some point:

"Listen to that bass dude. It's so dirty. Wait for the drop. Here it comes—wait, wait—yes. Uuunnnngh. That drop is so nasty."

The circumstances are familiar: a new breed of music is cultivated by a group of enthusiastic cultivators, until it grows out of their hands and is embraced by casual music fans or a substantially wider audience (Grunge, New Wave, Punk, etc.). This leaves the innovators in an awkward position as they suffer in the wake of the imitation of emulators and advertisers seeing dollar signs. I'm not particularly interested in engaging in another pretentious pissing contest regarding whoever was first to the party. However, the idea of "suffering the wake" is very relevant to my point: we are all suffering the wake of dubstep, and it really sucks.

Dubstep sucks because it’s not music for its own sake. Dubstep has been embraced primarily by high school and college students eager for an excuse to get fucked up. Dubstep events not only provide that excuse but also the ever elusive venue for intoxication, and like most music, it's a lot more fun to listen to after you've ingested MDMA, LSD, shrooms, research chemicals, and/or copious amounts of alcohol. Teenagers and young adults also love dance and sex—events like Fall Massive, Spring Massive and Dub Nation pack all of these treasures into self-described "sensory overloads." The embrace of Steez events by bro/frat culture ("brostep") has only exacerbated these epicurean tendencies.

All of this is fine; there's nothing wrong with taking drugs, dancing, and wanting to fuck. What I take issue with is how absolutely vapid all of this music is. It is completely empty, derivative, and means nothing. In defense of dubstep, a lot of my friends argue it succeeds exactly at what it aims to do—that is, music designed to get fucked up and dance to. It's not good on its own terms as music. But there is plenty of good, distinctive music that does that without being shallow and nihilistic: look at Daft Punk, Primal Scream, Javelin, Fatboy Slim, or Basement Jaxx. Dub Nation's hedonistic and narcotic-obsessed aesthetic is offensive to me as a music fan, because it reduces the music to merely a trip-aiding accessory, totally useless on its own. Not to mention how diluted and homogenous the sounds used are. I've (reluctantly) listened to a lot of this shit and I can't tell a difference at all between artists. "WOMP WOMP WOMP"—yeah, I get it. This is music that lacks personality or sincerity. It is faceless.

You may be listening to Borgore, Deadmau5, or Smash Gordon right now, foaming at the mouth with rage (don't worry, that's probably just the Ketamine kicking in). "Dude. You just don't get it. Dub is a lifestyle. I live and breathe for the drop." You may accuse me of prickish elitism—"live and let live, bro." Sorry, but I call bullshit on that. Musical libertarianism leads to stagnation of thought and conversation, and I fully open myself to criticism of my taste and stance. I believe that dubstep/brostep will once again be a diminished subculture within the next three years, and as my friend Mike Boone aptly put it, will be remembered as our generation's disco. So if no one's going to say it, I will. Dubstep sucks.