Solo statements from Sampha and Kelela worth a listen. 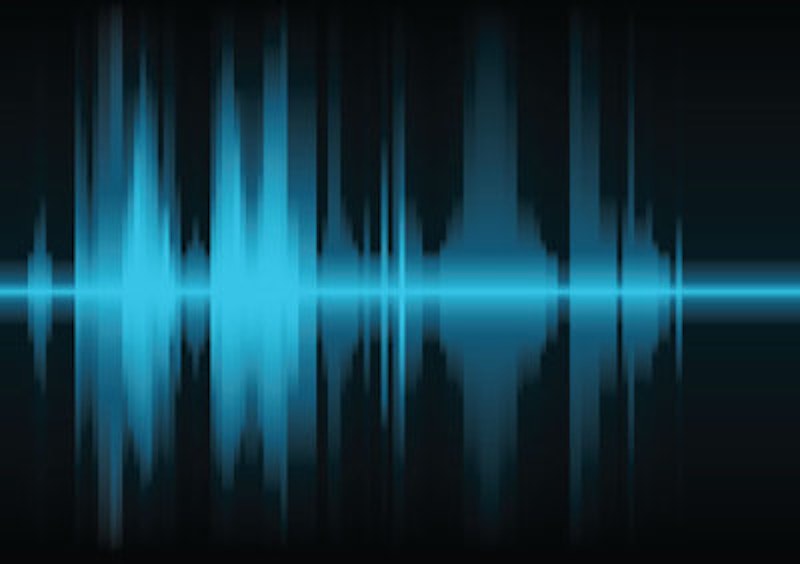 Things move fast when you’re young. Some people respond by hunkering down, looking inward, and trying to figure it out one small piece at a time. Others carom from feeling to feeling, figuring the more data you have, the more likely it is that you can approach understanding. Two young singers, Sampha and Kelela—who work at the crux of electronic music and R&B—recently released their first solo statements (an EP for Sampha, a mixtape for Kelela), and these works reflect the different approaches to experiencing the world.

Sampha featured heavily on the electronic producer SBTRKT’s 2011 self-titled album, usually singing over thin, clinking beats with odd high tones that fit his fragile falsetto. (Sampha also released a single with fellow English singer—and SBTRKT collaborator—Jessie Ware.) Americans may know him because his broken voice forms the basis of Drake’s “Too Much,” on the recently released Nothing Was The Same album.

Sampha’s new EP, Dual, represents a chance to show what he can do on his own, to prove that he can be more than just a hired gun singing over SBTRKT beats. To a degree, he succeeds. Dual doesn’t sound like SBTRKT, because that album relied on prominent beats and evoking movement, two things Sampha doesn’t show much interest in.

“Can’t Get Close” exemplifies Sampha’s approach on Dual. It builds around a series of acapella choruses, like thin, ghostly gospel, and a repeated melody. Sampha sings the title over and over, but the more he repeats the phrase, the farther away he gets—from resolution, and the listener. (“Indecision” also employs repetition to wring all the meaning out of “let it all work out.”)  When not layering vocals, he relies mainly on synths and keyboards to color things in, with a few buried pops of percussion.

Sampha’s working hard to avoid injecting his music with drive: “Hesitant Oath” could make another great hip-hop loop or a propulsive song, but Sampha cuts it off after 33 seconds, and refuses to flesh out harmonies and tune. Only “Without” deigns to beat—though it sounds like someone’s drumming that beat out on an old bucket, because drums are for suckers. The backing vocals ring faintly of Jai Paul, another English electronic-R&B-savant, and the synths keep jabbing at different volumes. Maybe a guitar even sneaks in. Sampha keeps jumping into high notes in the middle of phrases. It’s not a coincidence that the song’s name is “Without.” This implies a lack of something, but it’s also the opposite of within, which is where Sampha spends most of his time. Sampha tries to convince someone that “we don’t have to go without,” but sometimes you do.

Sampha only gives six tracks here; contemplation like this requires intensity. Kelela’s recently released mix-tape, Cut 4 Me, at 13 tracks, has more space to roam, though she explores some of the same territory. “It’s a twisted cycle that you confuse with love,” she sings, on the spacious “Cherry Coffee,” which takes its time, Sampha-like. “Cherry Coffee” progresses slowly, to the extent it progresses at all—someone bangs steadily on a bell for more than a minute before things start happening.

But Kelela’s less meditative, not the type to mull over the same few words over and over. She’s working with concrete versions of attraction and desire. Once “Cherry Coffee” gets going, there’s some big, funky bass, firm and committed in a way that might scare Sampha off. She’s past his state of “let it all work out:” “Beautiful, you’re not mine/you can’t stop, and it’s a crime,” in “Keep It Cool;” “I need someone who knows/someone who gives a fuck,” in “Enemy; “desperate for another day/wish I knew the things to say” in “Floor Show.” You either fight to make it work, or you leave. On “Enemy,” there’s the sound of breaking glass. Kelela is outside of (possibly without) her own head.

Kelela’s not afraid to employ momentum. “Floor Show” hints of late 1990s R&B, maybe a Destiny’s Child melody. “Bank Head” pairs claps, unpredictable percussion, and sudden vocal twirls; the simple synth-squirt during the hook is radio friendly. “I’m keeping you close you know it/and I’m taking my time to show it”  “Go All Night (Let Me Roll),” one of the biggest sounding songs here, is sensual hip-hop soul, contrasting choppy staccato drum patterns with long breaths of exhaled vocals. Though just like Sampha, Kelela cuts the song short, fading it in and out a couple times on the album, but not making it a center of attention. Sometimes, you make the biggest statement by backing away.