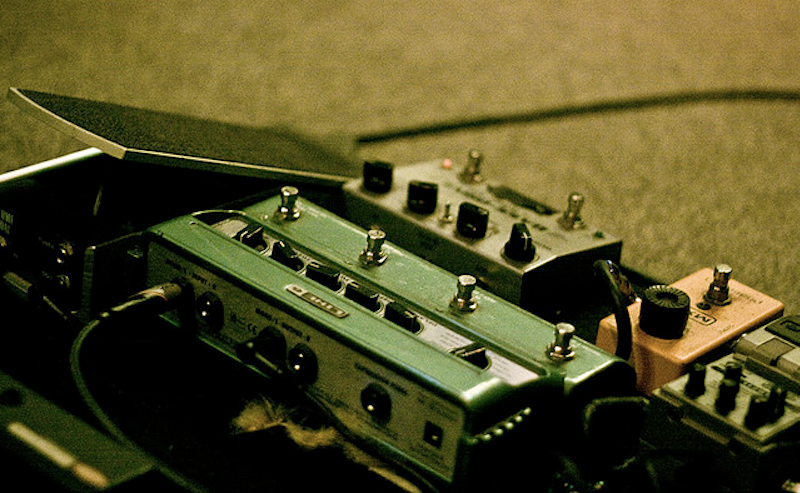 The fun begins with the sobriquet. Not “Thermometer,” but “Thermometerometer.” This group isn’t taking your temperature; it’s taking your temperature’s temperature, adding an extra layer of meta, conceptually speaking. And the record’s title is Om Eater, which suggests that this album actually devours avowed Zen Buddhists. So this should be good; this should be wacky in a Green Jelly joke-band sort of way. Instead, Om Eater is good in a fried-circuit noise kind of way; it rocks like a blackout that can’t quite close the deal, that desperately longs to shut down a major metropolitan area but can’t quite muster the will to do so. Halfassed: a grayout, if you like.

The metal band rehearsing in the warehouse district doesn’t give up and go home – it just keeps banging away despite an inconsistent flow of electricity, so you get cuts like “GUMBO QUEEN,” sheet-metal eruptions and incomprehensible pique and busted trash-compacter clang diced all to hell, or the scrambled-doom Jojo Ass Runne-isms of “Angle of Ramps.” Prison inmates trying to tune in Designing Women re-runs will reap the unearthly, nuclear winter whirlwind that is “Beefy Flipside.” LSD explorers zoning out on early Wolf Eyes cassettes will have their faces melted by sonic paint fumes ala “Short History of Bad Welds”—a fitting accompaniment to a collective hallucination wherein the tape deck comes alive ala Marvel’s X-title “Inferno” storyline and starts chowing down on tapes. What does the pastry shut-in spinning his Draft 7.30 LP at 33 rpm hear? Something very similar to the engorged algorithm bustle and tripled slot machine pings of “Nippy Whelks.”

Ugly stuff: a sadistic admixture of noise and IDM that’s just short of radioactive. Dive in.