Is there such a thing as "math funk"? 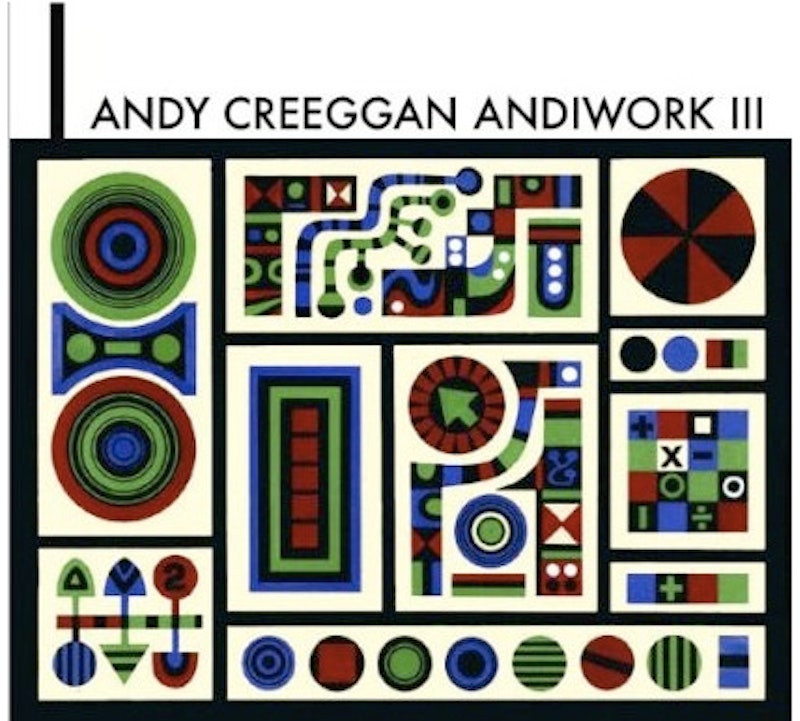 During the more optimistic days of my youth, I was charmed by the Canadian music scene—or whatever parts of it seeped into the U.S. Barenaked Ladies, Moxy Fruvous, and Sarah McLachlan all had a fairly regular place in my discman. If a nationality can be a genre, Canadian music felt more carefree, disengaged from the business aspect of music. I was drawn to the nearly universal lack of anger or frustration which most American music at the time was expressing to me: a teenager who didn’t know how good he had it and how bad things could become.

In my search for great Canadian music during the dawning of the Internet, I discovered that Jim and Andy Creeggan, both musicians involved with Barenaked Ladies, had put out two albums together. A live track of “The Scared Song,” which was stolen from some animated GIF-laden BNL fansite, convinced me that I had to find more.

The Brothers Creeggan’s first two releases (self titled and II, respectively) are still some of the most interesting, fun, diverse albums in my collection. As the radio was becoming increasingly homogenized, experimentation was something I fought to find: They Might Be Giants, Jandek, early DEVO, Bjork.

I also picked up Andy Creeggan’s first solo album, Andiworks, during these explorations into the uncharted, and fell in love with his sense of musical precision, and a strangely moving, wildly passionate piano piece called “Change.” Marching band anthems were mixed with undulating a cappella tracks and ragtime piano pieces. By this description, it might sound like an unfocused collection of scraps, but it genuinely works as an album-length experimentation into the creative process, which is obviously being enjoyed by both the musician and the listener.

Andiworks III, Andy’s third solo album, feels infinitely more focused—which is neither a positive or negative observation. It’s here that Andy creates a cohesive collection of themed works, all constructed with such a mathematical precision that it initially sounded like a MIDI recording, but the first paragraph in the liner notes quickly eliminates that conclusion. It’s not MIDI—it’s just perfect recording, and another method of precision that Andy employs flawlessly.

The album begins with a handful of funky, clean numbers that are remorselessly and begrudgingly catchy, before the series of songs slows down into a peaceful lull, bearing more similarities to the later Brothers Creeggan albums. The idea that these songs would be a perfect soundtrack for some charming indie flick is inescapable: chase scenes, romantic boat rides on ponds, a creepy scene at night that evolves into something hilarious. There are patterns, and layers, and a painterly approach to layering sound and melodies until an entire scene is completed.

It’s always interesting to watch a solo artist evolve, even more so than watching the egos of a band clash and synergize into a collective evolution. There’s a purity of intent here that’s pretty awesome to watch as it shifts between albums that is worth listening to. As boy bands and whorelets overtake the world of music, Andy Creeggan is a safe vestige of musical purity.