And so a career begins. 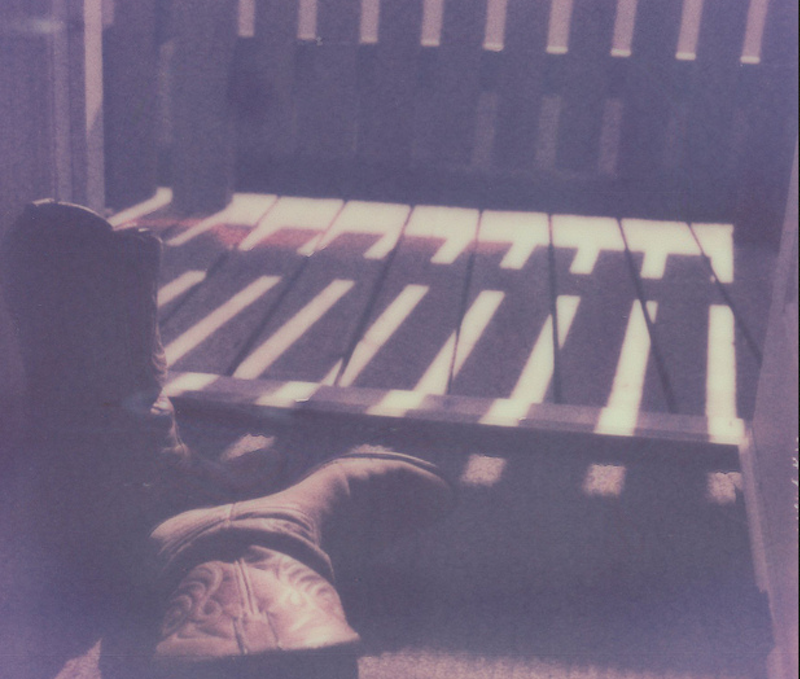 I lied and for that sin was rewarded with a small part in a Mexican western called Rio de Oro. I lied about everything on my resume to get the part. I claimed to ride horses, was a Golden Gloves boxer and spoke Spanish fluently. It was this and a little scene that I did on public access television playing a Puerto Rican steam bath attendant that got the attention of the casting director. She called and asked, "How’s your Spanish?" She then began speaking in Spanish. I told her to slow down, replied that I understood most of what she said, and she hung up on me. A couple of minutes later she called back offering a tiny non-speaking part. I asked if they could pay me cash at the end of the day. She agreed.

I had one scene, a shoot-out with the hero. The director walked up to me, said, “Don’t screw up!” then stepped back and yelled, “Action!”

I was supposed to duck behind a fence as he fired a couple of shots at me, then bounce up firing back, circle a corral and charge ahead firing a rifle until the director gave me the signal to die. It was a low budget film and scenes had to be done in one take. They didn’t have exploding squibs with packets of fake blood to simulate bullet wounds, but the illusion could work with a little bit of acting. I hit my marks okay, but was so concerned about not fucking up that I just forgot to act. And when I was supposedly shot I just dropped to the ground like a sack of potatoes. I didn’t writhe in pain and kick my feet or anything. After “Cut!” was called I got to my feet.

No one said a thing to me or made eye contact. Next film, I told myself, I’ll do better. At least my work was done and I could go home to reflect on the lessons learned. But before I could get my pay someone from wardrobe asked if he could borrow my pants. For continuity’s sake, one of the characters in the next couple of scenes needed to be wearing something like my black pants and he and I were about the same size and wardrobe had screwed up, so that’s how my pants got to act their ass off while I sat with a serape around my waist waiting for my pay. That was it for my acting career until Hollywood came calling about 15 years later.