The Little Indies That Could

Film festivals provide the best glimpse into the horrifying world of film distribution. 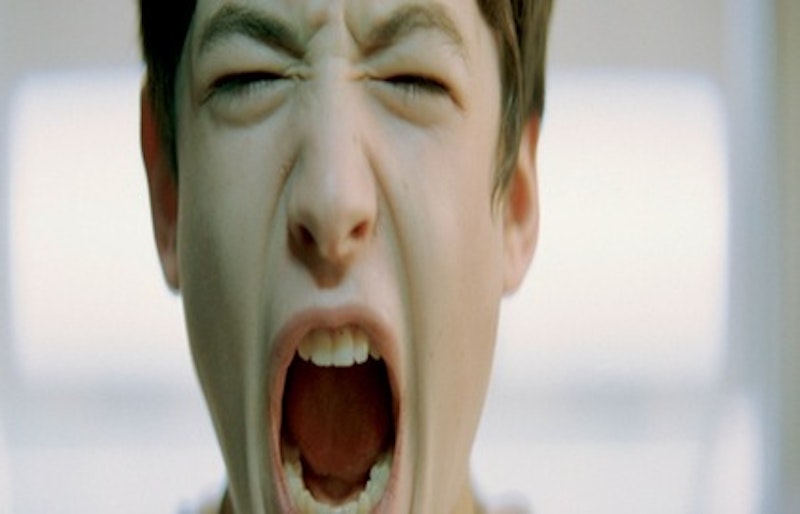 I've only recently started attending film festivals. Before, I was terribly ignorant about the rough journey most films endure, how they start with an idea and often end up nowhere. Watching films go from a festival to the cinema has made me realize how taxing the filmmaking process can be.

Most Americans probably have little idea what it takes to get a movie into theaters. Sure, those who read The Los Angeles Times, Variety, or any number of film blogs probably have a good idea. Most know Hollywood movies take years to develop; scripts languish on the shelves looking for a director, a star, or money. Movies run over-budget, marketing and advertising cost a fortune and even then it isn't a sure thing a movie will end with a profit.

For independent films the road is much tougher. Let's set aside finding funding to make it, cobbling together a crew, finding locations without too much cost, finding good actors willing to work for nothing and ending up with a decent enough product to get it shown in a film festival. After all that, even with a few good reviews, a movie probably won't make it to theaters.

Why? The distribution part of film costs a heck of a lot, in more ways than one. If a movie is shot on film—i.e. not digitally—just physically getting it to theaters everywhere sometimes costs half or more of a movie's production budget. Then there's the copyright and licensing. The documentary Tarnation from a few years ago was in fact made for something like $200, but it cost many, many times that when you include the cost of including a scene using old film clips. When Medicine for Melancholy's director Barry Jenkins spoke a few months ago in Philadelphia he mentioned that paying for the music rights in his movie was making it hard to distribute it.

Distributors have lots of money, so they should just pony up, right? I think so! But these are businesses, and independent movies, especially ones without stars, don't make money, however well done. Films like Medicine are hard to market. I uncovered another example of this when hearing from Antonio Campos, the director of another solid indie, Afterschool, when MoMA aired his flick along with others that lacked distribution. Afterschool is a quiet, intense film about digital media and adolescent angst at an elite boarding school. It's powerful, and while I take issue with its characterization of online video, it deserves to be seen and shown. Yet at Cannes, marketing execs told Campos they couldn't sell it.

So it's rather remarkable Medicine and other recent movies like Ballast ever get released. Movies by and about black people are especially hard to market unless the name "Tyler Perry" is in the title. If you look at who poured money into Miracle at St. Anna, for instance, you'll see names in Italian. American companies didn't want the risk; and that's Spike Lee! The world depicted by Medicine is one we rarely see: young black people who listen to indie rock, go to museum and have deep discussions about race and urban policy. Tell me when you last saw that in a theater.

Both Afterschool and Medicine share something in common: both are nominated for Independent Spirit Awards, airing in February—Medicine for three, and Afterschool for one. They're both important, relevant, assiduously made films.

If you happen upon a theater and see these or some other movie you've never heard of, take a chance and check it out. It's a harsh winnowing process to get it there.