The Life of a TV Commercial Producer

Kevin Smith witnessed his share of insanity on commercial shoots. 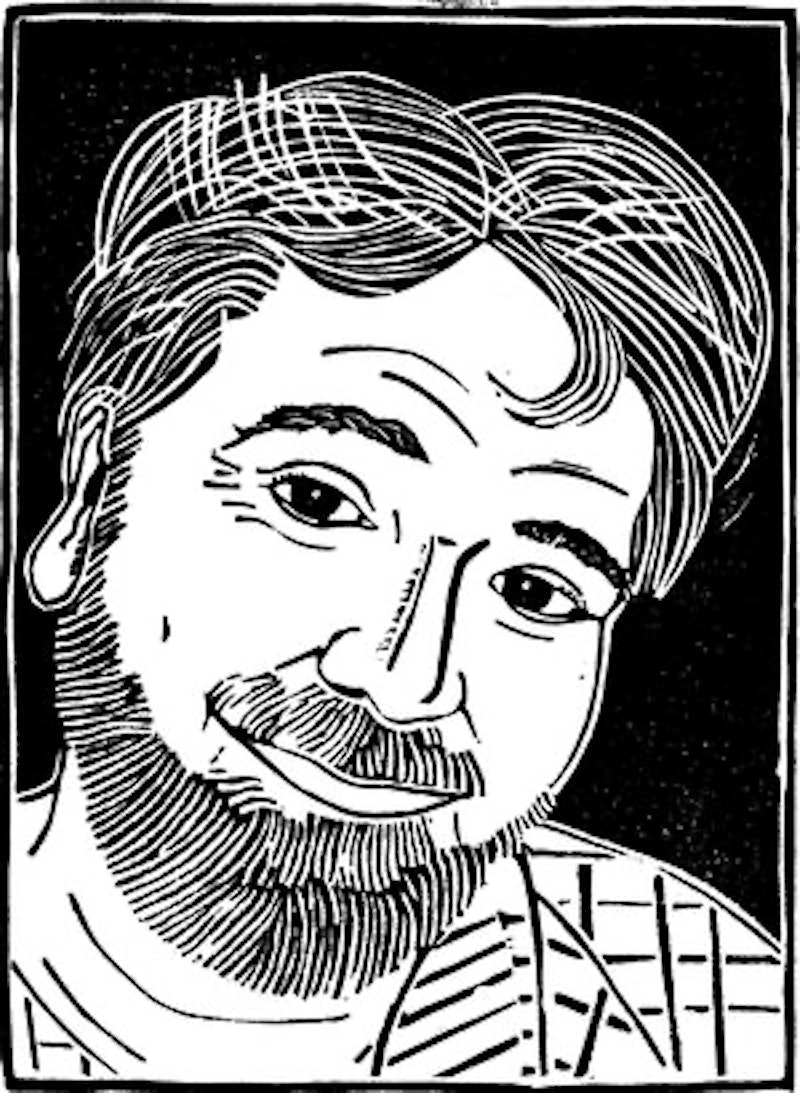 Kevin Stofer Smith began his Hollywood career one month after graduating high school. He followed his older brother to the now defunct Producer's Studio in 1976 where his first production job required him to shatter 20 large mirrors and sweep up the shards for a Boz Scaggs music video. Thirty-eight years later, Smith hopes any bad luck has been left behind.

Smith joined the commercial production company Paisley Productions in 1977. The Paisley gang included legendary commercial director David Farrow and cinematographer and future Academy Award nominee Caleb Deschanel (father of Zooey & Emily). He worked his way from stage manager to production coordinator to first assistant director. In 1980, the Director's Guild opened their doors to commercial directors. At 21, Smith became the second youngest person to obtain a 1st A.D. DGA Card. (The youngest was seven-year-old Justin Henry, the child actor from Kramer vs. Kramer, who was given a DGA card as a birthday present joke by Dustin Hoffman.)

Smith traveled to more than 30 states and worked on hundreds of television commercials. Notable shoots included Hertz Rental Car with O.J. Simpson, Billy Carter Beer, the infamous Yugo Automobile and the popular "Don't Squeeze the Charmin" spots with Mr. Whipple. Mr. Whipple, played by veteran actor Dick Wilson, was known for being a prankster on set. During one Charmin shoot, Kevin watched as Mr. Whipple grabbed his chest and fell to the floor. The crew laughed, thinking this was another practical joke. It turns out Wilson was having an actual heart attack. Fortunately he survived to make many more awful commercials.

Smith witnessed his share of insanity on commercial shoots. While working on a Ford commercial in Central California, he was tasked with cueing 30 wild horses to run in the surf of Pismo Beach alongside a Ford Mustang convertible. While setting up the master shot, the trainer mistakenly released the animals prematurely. The horses ran three miles up the beach and onto Highway 101 forcing police to shut down the freeway. A dozen animals made it to the nearby town of Grover Beach where a local 12-year-old girl began corralling horses and tethering them to parking meters. Nobody was hurt and the next day's local headline read "Filming of Ford Loses Horsepower."

During a spot for Right Guard deodorant, nobody knew the prop man was freebasing cocaine. While setting up for a shot, Smith heard a loud explosion. The prop man had lit his crack pipe while labeling deodorant cans which caused the aerosol cans to explode. The blast destroyed the prop truck and incinerated the entire stash of Right Guard. The prop man luckily escaped unhurt.

A commercial for Ford Truck in the desert called for several pickup trucks to be dropped from an overhead cargo plane and parachute gently to earth. One of the parachutes didn’t open. The 4000-pound truck hit the ground at 200 miles an hour, and the impact left a massive crater and sandwiched the truck into a four-inch metal pancake.

Smith shot Princess Cruise commercials with Gavin "Captain Stubing" MacLeod, Lemon Pledge with Florence Henderson, Bank of America with Tom Selleck, Ford with Telly Savalas and Mazda commercials with James Garner. On one Mazda shoot in Goat Rock Beach, California, Garner insisted on doing his own stunt driving. Garner took a tight turn too fast and slid off a cliff. The car flipped and rolled and came to rest upside down against a grip van. Fifteen feet in either direction was a 500-foot drop to the Pacific Ocean below. Garner claimed he was okay but was flown by helicopter to a Sebastopol hospital where he given full body x-rays. As Smith looked on, the doctor recounted Garner's injuries.

"You've damaged your L2 and L3 vertebrae," the doctor said. "No, no," Garner said. "That was from Maverick."

"And your cracked left knee?" "That was 1969, Support Your Local Sheriff," Garner replied.

Smith's favorite actor to work with was Jonathan Winters. After wrapping a Cheetos commercial, Smith joined Winters in the actor’s motorhome where they smoked weed together. Winters shared a bit of trivia about Cheetos, telling Smith, "If you're ever stuck in a cave without a light source, all you need is a pack of matches and a bag of Cheetos." Winters proceeded to light a Cheetos puff and the trailer was illuminated with an astonishingly strong flame.

After Paisley closed their doors in 1989, Smith was briefly hired to help run a fledgling division of Paramount Studios dedicated to making music videos. The two-year experiment came to an end after studio head Brandon Tartikoff replaced the video department with a new Cheers spinoff show called Frazier.

Smith continued making commercials as a First AD and producer. He also directed HDTV promos for Two And a Half Men, Everybody Loves Raymond and King of Queens. In the 90s, Smith joined up with executive producer Bob Eberlein, founder of Image Streams Productions. Together, they began producing live action sequences and test shoots for major studio movies. Their recent VFX and Green Screen credits include the films Gravity, Gatsby, I Am Legend and the new Tom Cruise film Edge Of Tomorrow. Smith and Eberlein also produced the Oscar Opening for the 2008 Academy Awards.

I worked with Smith in the early 90s. He’d been hired to produce a television show about legendary Route 66. The Los Angeles shoot lasted several days, culminating in a celebratory lunch in Malibu. As the German producer prepared to pay the lunch tab, he discovered his wallet was missing. The wallet contained $25,000 in cash needed to pay the crew and the remaining production expenses. The producer fell into a panic at which point Smith took over. We all hopped into a production van with Smith at the wheel. We re-traced our steps from the day and found ourselves stuck in a Santa Monica Freeway traffic jam.

It had been raining earlier and the German producer suddenly remembered leaning out the passenger side window to snap a photo of a rainbow. He theorized that’s when the wallet must have fallen out of his back pocket. Smith weaved through traffic until he spotted a thick brown wallet in the second lane. He brought the van to a halt, ran onto the freeway, dodged passing cars, retrieved the wallet and gave it to the grateful producer. Kevin shrugged off the “needle in a haystack” miracle as just another day in the life of a TV commercial producer.