The life of a hit screenwriter. 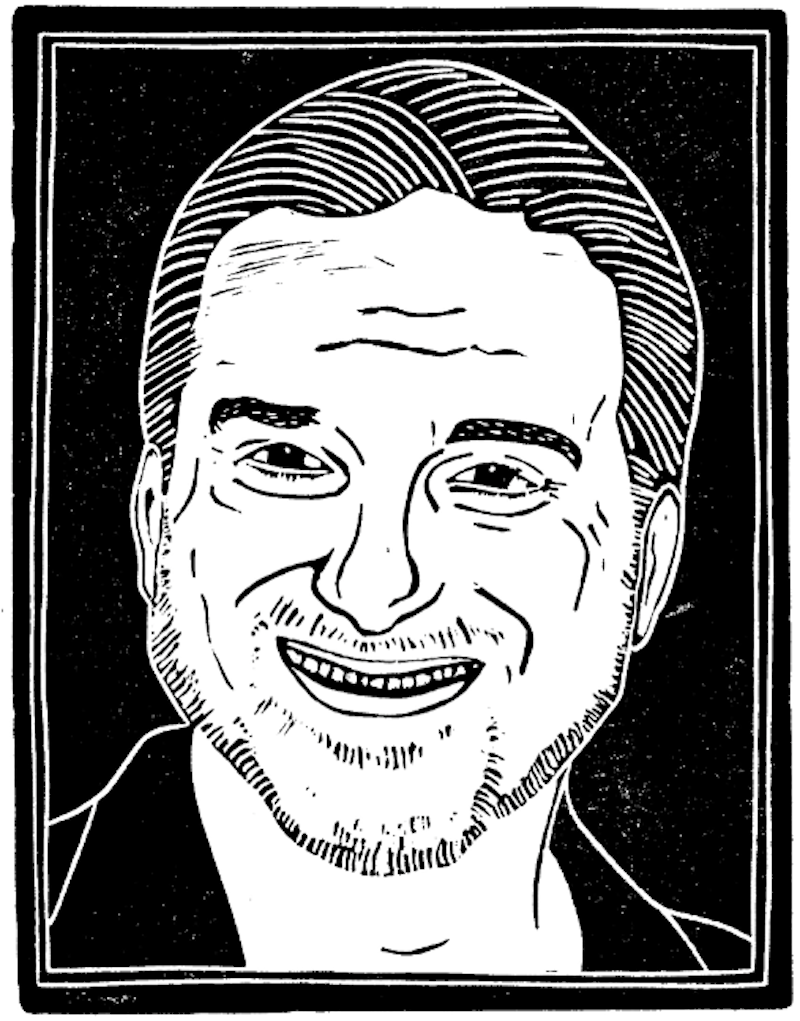 This week marks the release of Iron Man 3, written and directed by Shane Black. Shane's story is well known. At age 22 he wrote Lethal Weapon, giving new life to the action, buddy film genre. In 1990 he sold his script The Last Boy Scout for $1.75 million. Writer Joe Eszterhas eclipsed this figure with his sale of Basic Instinct for $3 million but Shane's subsequent sale of The Long Kiss Goodnight for $4 million made him the highest-paid screenwriter in Hollywood. Shane continued to write screenplays into the 90s (The Last Action Hero) but then he seemed to disappear. As with most Hollywood stories, Shane's is complicated.

I was fortunate enough to live with Shane for a year while attending UCLA. In those days, Shane was a theater major who aspired to be an actor. He loved 70s character-driven film thrillers like The French Connection, Dirty Harry and Bullitt. He was an avid reader of the hardboiled detective fiction of Ross Macdonald and John D. MacDonald. He also carried a dog-eared copy of William Goldman's Adventures in the Screen Trade wherever he went.

One day I came home from class to find Shane typing in the living room. He was writing a satirical one-act play about the second coming of Christ. Shane's method of typing was unique. Using just his left and right index finger, he pounded the typewriter with intense force and amazing speed. I watched, spellbound, as he seemed to box with the typewriter keys, pages flying out of the carriage as if he were channeling the ghost of Ben Hecht.

Shane completed his play in two days. A week later he was staging the piece at the UCLA Theater Department. Like his future films, the play was both dark and funny. Jesus returns to earth but people are oblivious to his message. He hires a Jewish public relations man who procures Jesus a "drink milk" TV commercial and books him on the talk-show circuit. The story ends in tragicomic fashion true to Shane's cynical view of life.

Shane spent most of his time in his college days with the Pad O' Guys. The Pad was a group of fledgling screenwriters and film students who lived, ate and breathed movies. Members included the future filmmakers Ed Solomon (Men In Black), Jim Herzfeld (Meet The Parents), Greg Widen (Backdraft), Robert Reneau (Demolition Man), Ryan Rowe (Charlie's Angels), David Silverman (The Simpsons) and Dave Arnott (The Adventures of Ford Fairlane).

A year after Shane graduated, he wrote Lethal Weapon in six weeks. One of Shane's Pad friends, Fred Dekker (Night of the Creeps) helped Shane find an agent and soon several studios engaged in a bidding war for the script. Shane sold the screenplay to Warner Brothers for $250,000 and his career formally began.

Shane was determined not to become a Hollywood asshole. He continued driving his rusted Mustang convertible and lived with several Pad friends in a Westwood apartment. As Shane's career flourished, he experienced jealousy and resentment from friends and fellow filmmakers. Critics lambasted his hack writing style and he was turned down for membership in the Academy. (New Academy members were required to have "two produced works of substance and merit.")

Shane struggled with his early success. He experienced self-doubt and began to believe his detractors who said he only made money, not quality films. When Warner Brothers hired Shane to write a sequel to Lethal Weapon, Shane's version killed off the Mel Gibson character. His friends saw this as a symbolic suicide since the character was viewed as Black's alter ego.

After The Long Kiss Goodnight tanked at the box office, Shane's golden boy reputation took a hit. Producers were eager to end the spec script bidding wars that Shane had helped trigger and old friends seemed to gloat. Shane was burned out on writing scripts realizing the process was no longer fun.

Shane bought a beautiful home in historic Fremont Place in midtown Los Angeles. (The house served as the main character's home in The Artist.) Shane stopped writing and began an era of partying. The Halloween bashes at Shane's place were the stuff of legend. But the drinking and substance abuse took a toll. "I just sort of got lost. I drank too much."

With the support of filmmaker James Brooks, Shane began writing again. In 2003, he completed his comeback piece Kiss Kiss Bang Bang. This time, he wanted to direct as well. He showed the script around Hollywood but responses were lukewarm. Some producers didn't even bother to read the script. To Shane, the experience was humbling.

Shane turned to producer Joel Silver who procured $15 million from Warner Brothers to get the film made. Shane cast Robert Downey Jr., who at the time was nearly unemployable due to his troubles with drugs and prison. He also cast Val Kilmer, whose career had gone cold. Kiss Kiss Bang Bang was a mystery/suspense film inspired by the writing of Raymond Chandler. The film was a modest success but more importantly Shane was back in the film game.

He stopped drinking in 2008 and became serious about writing again. Jon Favreau and Robert Downey turned to Shane when they needed help with the first Iron Man screenplay. Downey credits Shane for writing the press-conference scene after Tony Stark returns from captivity. When Favreau declined to direct Iron Man 3, Downey lobbied for Shane to direct. Shane had helped Downey resurrect his career. Now Downey was returning the favor.

Shane always admired the "old gunslinger" story. A character falls into a dark place and must rise above his demons to redeem himself. It seems Shane has done the same. The initial reviews of Iron Man 3 are positive and Shane is ready to begin his second act.