Sequels You're Glad You Didn't Catch

"Return to Oz," "A Dangerous Man: Lawrence After Arabia"—sometimes there can be too much of a good thing. Below is an off-set still from "Return From the River Kwai." More after the jump. 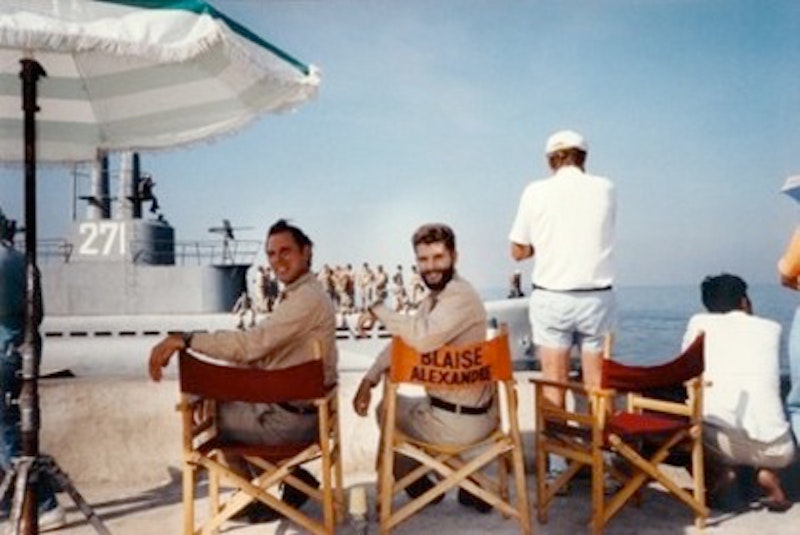 "OK, you’ve heard of "The Queen," but did you know that it is essentially a sequel to the 2003 TV movie "The Deal"? Both movies feature Michael Sheen as Tony Blair, and both were written by Peter Morgan and directed by Stephen Frears. The Deal is based on a supposed meeting between Tony Blair and current PM Gordon Brown, with Blair telling Brown to step aside and allow him to run as Labour Party leader while allowing Brown sway over domestic policy."