Reality TV, something we generally think is below us, is more popular and pernicious than you think. 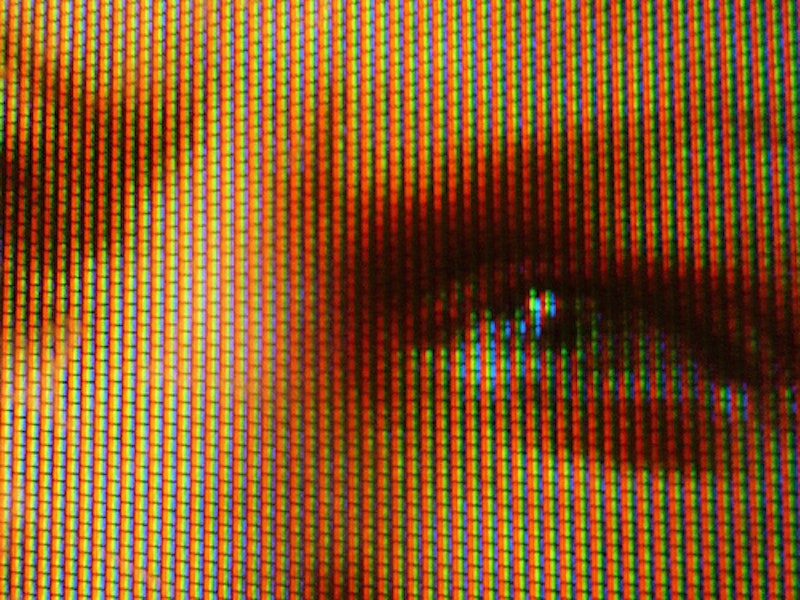 It’s no shock that the reality show is one of the most dominant forms of program televised nationwide today. At the moment that I write this, out of the 55 programs showing in the basic cable lineup in my viewing area, 17, or about one-third of the total, are reality shows. They vary in type and format and include The View, family-oriented “real life” shows like Keeping Up With the Kardashians, and The Price Is Right. While I’m not partial to the genre, these programs remain very popular with American audiences. One of the most popular, American Idol, for example, has been the top-rated program in the United States for the past six consecutive seasons. Reality TV, which has been around since the 1940s and today enjoy huge popularity, is here to stay.

Viewers tune in to reality TV shows as an alternative to other type of programming for different reasons. Research conducted by Ohio State University psychologist Steven Reiss demonstrated that people select media types to fulfill certain needs. Viewers watch reality TV programs for social status, or the feeling or belief they are superior to those appearing on the show. These programs fulfill the viewers’ need for vindication and to feel self-important. Audiences also watch reality programs to alleviate a need for vengeance, and to enjoy watching others being humiliated. More reasons for watching the programs include character identification, exotic locales, and the viewers’ ability to test their behavior against that of the participants.

Television producers are motivated by the bottom line. Producer-writer-director Bill Guttentag, in a 2008 speech before the Commonwealth Club in San Francisco, spoke about the financial incentives for producing reality TV programs. According to Guttentag, television programs exist solely as a life support system for commercials. Reality programs, as opposed to scripted ones with highly paid actors and costly overhead, are relatively inexpensive to produce. They can also pull in extremely high revenue from the commercials shown between the program segments. Dancing with the Stars, for example, charges $229,000 for each commercial, while the scripted drama Friday Night Lights charges only one-half of that. American Idol charges $750,000 per commercial at the beginning of the show’s season and $1,000,000 per commercial at its finale.

Of course, reality shows are not particularly real. A reality TV program should be one where participants placed in unrehearsed and unscripted situations create a story line. In actuality, the reality program’s producers often leave little to chance, choosing the “right” contenders, controlling the environment, and fabricating the sets and the scenarios. Rumors of scripted reality show segments abound, as do reports of “strategic” editing.  According to Guttentag, reality show directors and producers edit their programs through the use of “Franken-bites.” To create the story the producers actually want to tell, words and phrases are taken out of context, rather then being said the way the participants intended. This strategic editing results in programs that cannot be termed “real.”

The experiences of reality TV show participants have not always been positive. Based on her experiences, a former cast mate of the reality show, The Real World, Irene McGee, has become a media activist. McGee left the program mid-way through filming ostensibly because of a recurrence of Lyme disease but as she later reported, actually because of ethical and moral concerns about the program. For example, McGee objected to the producers’ practice of product placement, or making competitors use on camera only specific commercial products. McGee often speaks on college campuses and at other public forums about the manipulation of mass media and the dangers of reality TV.

Yet as long as ratings are high, these programs, real or not, will continue to be made. As for me, I have no interest in Keeping up with the Kardashians, or finding out who will the next American Idol. After a long day of work, I don’t want to deal with reality, but rather escape from it. Crime dramas like NCIS or Criminal Minds, medical dramas like Royal Pains, or sci-fi adventure dramas like Dr. Who are more my cup of tea. At least, with these programs, I know they are what they purport to be: fiction.