My Father The Film Producer

Behind the scenes moments in American film history. 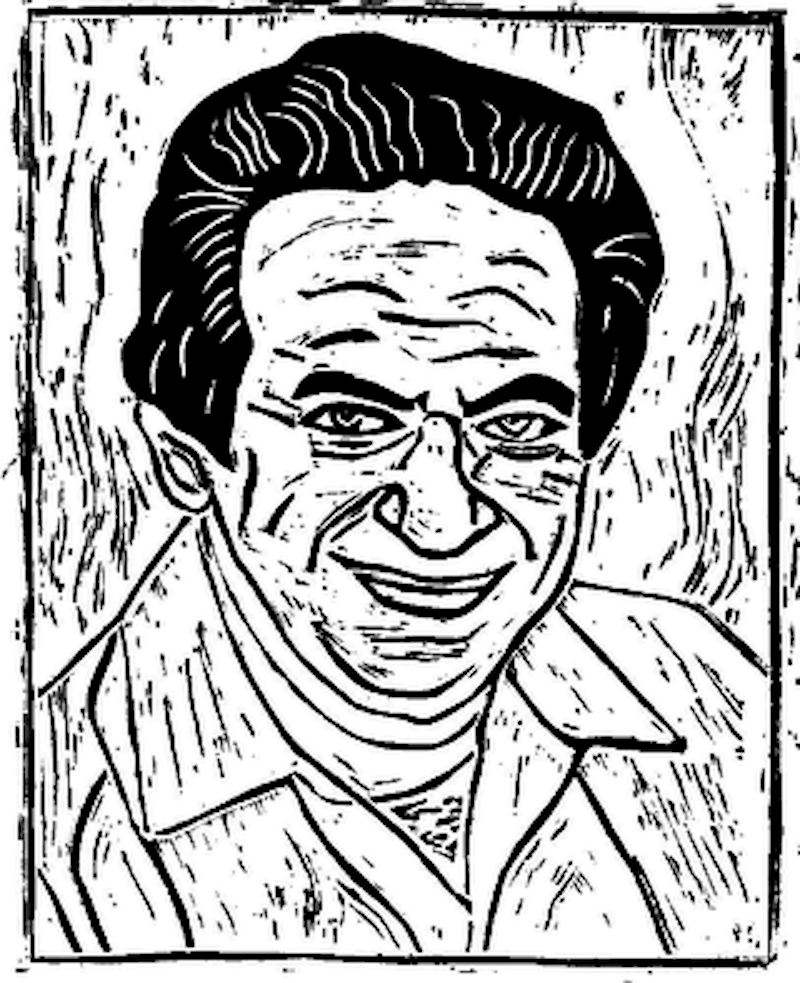 My father Igo Kantor is an old school film producer of the type you rarely see anymore. He was born in 1930 and raised in Lisbon, Portugal. He learned English from comic books and American movies. His favorite films were the Republic Serials (Spy Smasher, Captain Marvel). He started a film club in high school and screened Tyrone Power swashbuckler movies at the local cinema for friends.

In 1947, Igo said goodbye to his parents in Europe and boarded a ship to New York. While at sea, he met the film director Max Nosseck (Dillinger, Rin Tin Tin). He told Nosseck he wanted to make movies and the director gave him a written introduction to his brother who ran a Hollywood screening room.

Once in Los Angeles, Igo looked up Nosseck’s brother and was immediately hired. Little did he know he’d just become the personal projectionist for Howard Hughes. At the time, Hughes was secretly dating the actress Jean Peters. Igo would screen movies five nights a week and Hughes and Peters would sneak into the private theater and cozy up next to each other. Hughes would leave before the credits ended so he didn’t have to deal with anybody. For Christmas, he gave Igo a gold-plated watch.

In 1951, Igo was hired as an assistant film editor at Columbia Pictures. He worked on All the King’s Men with famed editor Al Clark (Mr. Smith Goes to Washington). Clark was a lunchtime drinker and sometimes after lunch he’d show up late or not at all. On such days Igo edited the film himself. (Igo remains proud that he edited the famous railroad speech in King’s Men.)

In the early 1960s, Igo opened a post-production house in Hollywood. He wrote the musical theme for two Tarzan features and became post-production supervisor on The Monkees. He was hired by Bert Schneider and Bob Rafelson, of Columbia/Screen Gems, to head post production on Easy Rider, Five Easy Pieces and The King of Marvin Gardens.

Igo also supervised post-production on Dennis Hopper's ill-fated film The Last Movie. After the film soared over budget, Universal pulled editing privileges from Hopper. Hopper asked Igo to participate in a clandestine plan to steal the negative from Universal and drive it to Taos, New Mexico. Hopper planned to set up an editing room in a small cabin and have armed Native Americans outside the front door so no studio hacks could interrupt him. Igo refused to participate though he and Hopper remained friends.

In 1971, Igo worked with renowned writer/director Dalton Trumbo (of "Hollywood Ten" fame) on Trumbo's indie film Johnny Got His Gun. Sadly, Trumbo refused to pay his hefty bill and Igo was forced to close his post-production facility.

Igo moved to Warner Brothers where he supervised post-production music on The Exorcist. On one occasion, he was asked to bring an edited reel to director William Friedkin’s home. It was late Saturday night so Igo decided to leave the reel in his car trunk and drive to Friedkin’s the next morning. When he checked his trunk the next morning, the reel was gone. It was never found.

Around this same time, I remember staying up late one night with my dad as he ate a meal in our kitchen. He was on the phone with the producer of The Exorcist discussing film details. Suddenly, the base of the phone lifted from the table and floated in the air. My dad and I locked eyes in disbelief. The phone hovered for about five seconds and then dropped softly back onto the table. I’ll never forget my dad’s reaction. He hung up on the phone, looked at me and said, “I’ll be so glad when this damn movie is over.”

Igo moved into producing movies. For the next 20 years, he made low-budget thrillers and horror films. These include Kingdom of the Spiders with William Shatner, Hardly Working with Jerry Lewis and Act of Piracy with Gary Busey. In 1992, Igo won a Western Heritage Award for his TV documentary Legends of the West with Jack Palance.

Today, Igo continues working in the film industry. He's ramping up his new film In the Shadow of Wings which he's hoping to start shooting in the spring of 2014. Movies are in his blood and he is happiest when immersed in the non-stop chaos of film production.